Thai Government Really Needs to Get its Vaccine Act Together
Advertisement 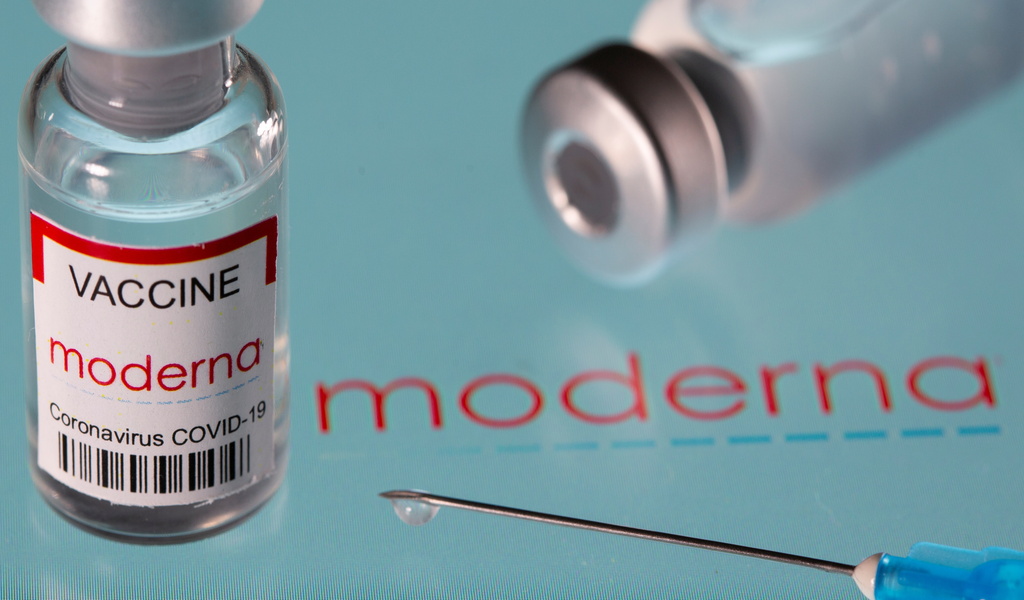 The Thai government must do a better job allaying fears about a shortage of vaccines while getting its act together before the mass vaccination rollout starts, supposedly next week. The situation is extremely confusing at present and the disarray will not make for an effective rollout.

Announcements by several hospitals including Vachira Hospital and Chulabhorn Royal Academy delaying appointments for people who registered for AstraZeneca vaccines have sparked speculation about a shortage.

The government bought 117,000 doses of AstraZeneca vaccines early this year. It said the local producer Siam Bioscience would deliver six million doses in June, with an option of handing over 1.7 million doses in advance in late May.

The hospitals’ delay notices prompted speculation that vaccine deliveries might not proceed as planned.

Public health permanent secretary, Kiattiphum Wongrajit insisted this is not the case.

He said the delay is due to the government changing its plan, lengthening the period between administering the first dose of the AstraZeneca vaccine and the second from 10 to 16 weeks. Mr Kiattiphum said a longer wait between the first and second yields a stronger immune response, citing scientific research.

A study published this month in Nature did confirm that peak antibody levels were 3.5 times higher in those who waited 12 weeks for their booster shot than they were in those people who waited only three weeks.

But the study was conducted with the Pfizer vaccine. It also stated that peak antibody levels were 3.5 times higher in those who waited 12 weeks for their booster shot. Nowhere was the 16-week wait period mentioned.

The situation became even more ironic with Prime Minister Gen Prayut Chan-o-cha receiving his second AstraZeneca shot on Monday, exactly 10 weeks after the first. Why didn’t the PM follow the protocol? Was he an exception?

An attempt by Public Health Minister Anutin Charnvirakul to address concerns that the AstraZeneca vaccines might not be delivered in time for mass inoculation added to the confusion.

Mr Anutin said the producer did not specifically say it will hand over the first lot of vaccines on June 1. Instead the deliveries would be “in June”, according to news reports. Although Mr Anutin said he was confident the producer will deliver the doses as agreed, and that the government has more supplies of the China-made Sinovac while it is seeking deals to buy other brands, his ambiguous statement about the delivery of AstraZeneca jabs, which are to be be used as the primary vaccine in the country, is not reassuring.

As the Covid-19 outbreak has worsened, the government seems to have been caught off guard. Without a proper vaccination plan, clear vision and leadership, the authorities appear to be muddling through with each agency coming up with its own plan and agenda even though it might conflict with others.

At this point, it is no longer clear who is prioritised to receive the vaccines, and for what reason. It’s not clear either how many doses of Covid-19 vaccines the country will receive, or when and how they will be distributed.

It’s time the government opens up about its vaccine procurement, providing full details about purchase agreements, terms and conditions. Tell the public the truth. Nothing short of full disclosure will shore up this shaky vaccination rollout.