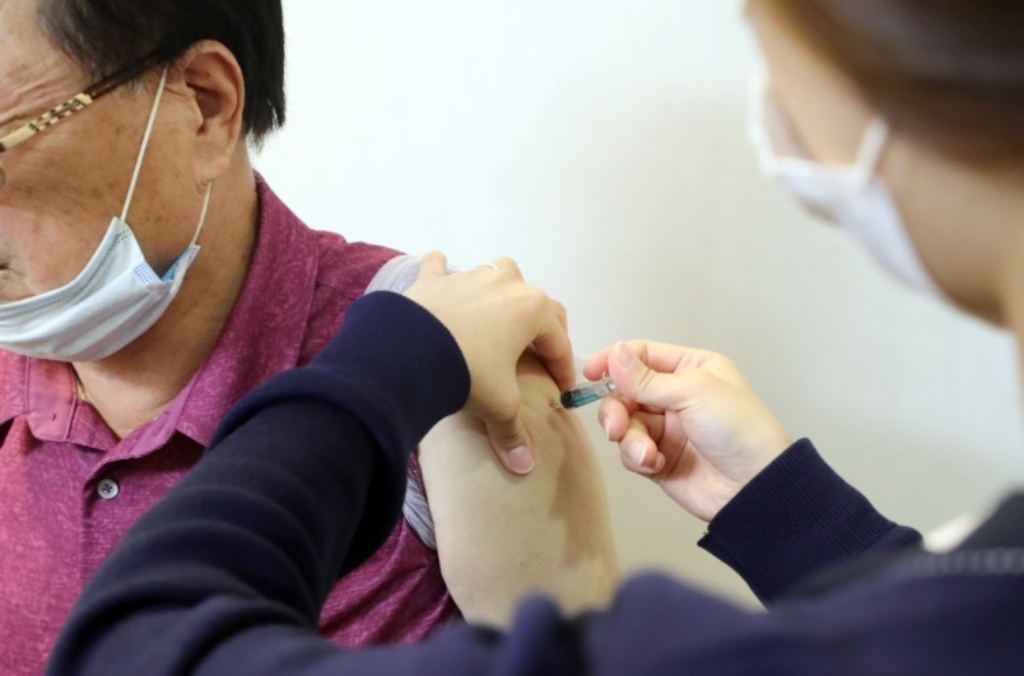 A South Korean team of pathologist have found no link between a 17-year-old boy’s death and a flu vaccine shot he had taken, Asia One reported. The report comes amid rising concerns about the safety of the flu vaccine following the death of at least 25 people.

The boy was among the first reported to have died as part of a government campaign to vaccinate about 30 million of a population of 52 million to prevent covid-19 complications. The death toll has grown to 25 over the past week, sparking calls from doctors and politicians for a halt to the flu vaccine program.

Health authorities have refused to suspend the campaign on Thursday (Oct 22). Citing a lack of evidence to suggest direct links between the deaths and the vaccines.

The National Forensic Service pathologists  have been conducting autopsies on some of the deceased as part of a government investigation. Even more they determined that the 17-year-boy’s death had no relations with the flu vaccine. Both the forensic agency and police were not immediately reachable for comment.

Of the 25 cases, 22 including the boy received a free flu shot the government has allotted for some 19 million teenagers and senior citizens, according to the South Korea Disease Control and Prevention Agency (KDCA). At least seven of the nine people investigated had underlying conditions.

Flu vaccine providers include domestic firms such as GC Pharma, SK Bioscience, Korea Vaccine and Boryung Biopharma Co Ltd, a unit of Boryung Pharm Co Ltd, along with France’s Sanofi. They supply both the free programme and paid services.

Ten people received products from SK Bioscience, five each from Boryung and GC Pharma, four from Sanofi and one from Korea Vaccine.

It was not immediately clear if any of the vaccines made in South Korea were exported, or if those supplied by Sanofi were also being used elsewhere. All four domestic firms declined to comment, while Sanofi did not respond to requests for comment.

The daily caseload stayed above 100 for straight days, marking the highest figure in 42 days since Sept. 11 due to small cluster infections in Seoul and its surrounding Gyeonggi province as well as imported cases.

Of the new cases, 19 were Seoul residents and 98 were people residing in Gyeonggi province. Seventeen were imported from overseas, lifting the combined figure to 3,616.

A total of 70 more patients were discharged from quarantine after making full recovery, pulling up the combined number to 23,717. The total recovery rate was 92.29 percent.