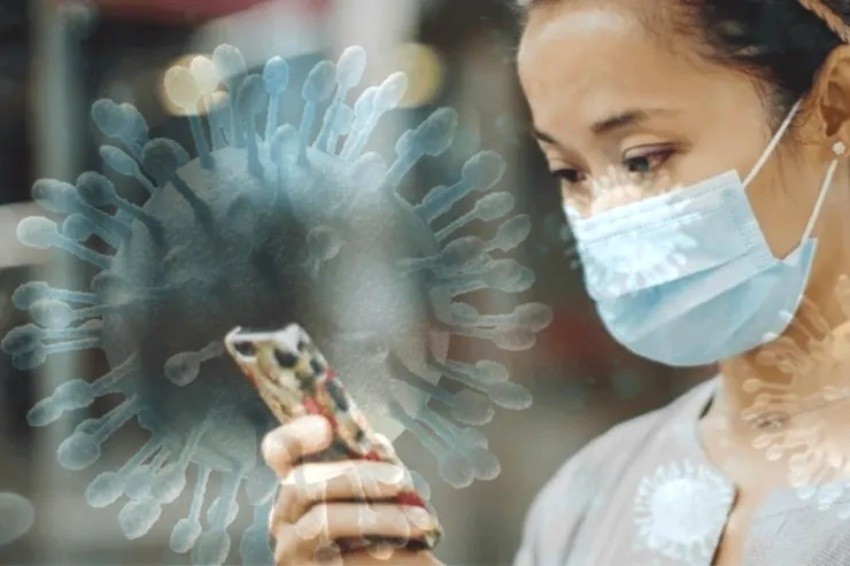 The Public Health Department on Wednesday reported 35 new cases of the Wuhan virus (Covid-19). Raising the number of local infections to 212. Warning that that lack of personal discipline could make the outbreak worse.

According to the Bangkok Post Dr Suwannachai Watanayingcharoenchai, director-general of the Disease Control Department, divided the new cases into two groups.

Of the first group they were people in contact with previous (Covid-19) patients;  visitors to boxing stadiums; visitors to entertainment places.

The second group of six consisted of one Thai returnee from Cambodia; people working closely with foreigners and one whose case was under investigation.

“In the past week, the number of patients soared because of expanded screening, Dr Suwannachai said.

“This goes along with the disease investigation, which showed that new patients exhibited risky behavior. Furthermore they did not comply with advice from the Health department. They continued to visit risk areas and crowded places. Some also partied, and failed to reduce social activities. And above all keep their distance from others and quarantine themselves.”

These people transmitted the disease to family members and friends, and infected children and elderly people. And above all those with chronic illnesses suffered severe symptoms, he said. “If this situation continues, the epidemic in this country will be vast ” Dr Suwannachai said.

He asked visitors to Lumpini and Ratchadamnoen boxing rings from March 6 to 8, and people who visited entertainment places and night restaurants on March 9 and 10 in Bangkok to monitor their own condition for 14 days. Also to see a doctor if they had a cough, sore throat, runny nose or breathing difficulty.

Of the 212 cases, 42 have recovered and have also been discharged; 169 remained at hospitals, including three critically ill patients. Dr Suwannachai also reiterated that one had patient has died.

Of the three critically ill patients, one is a Thai man, 49, who fell sick on March 8. He had a fever, body pain, pneumonia and renal disorder. He was being treated in Surat Thani province.

The other is a Belgian man, 67, who arrived from Belgium. He suffered pneumonia and acute respiratory distress syndrome (ARDS). He was being treated in Phetchabun province.

Patients under investigation numbered 7,546, 63% of whom had recovered and were also diagnosed with the flu.