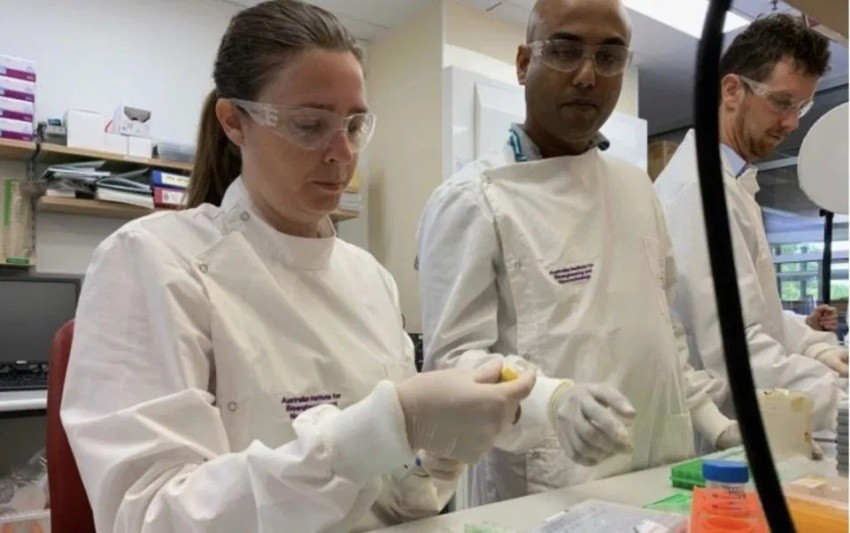 Covid-19 patients will be given two drugs previously used to treat AIDS and malaria at about 50 hospitals in Australia. With tests expected to start by the end of this month.

The drugs reportedly eradicated the virus in lab tests

“There have already been patients treated with these in Australia and there’s been successful outcomes. But it hasn’t been done in a controlled or comparative way,” said David Paterson. Paterson is the director of the Center for Clinical Research at Queensland University, which is leading the trials.

“What we want to do at the moment is a large clinical trial across Australia. Were looking at 50 hospitals, and what we’re going to compare is one drug versus another drug, versus the combination of the two drugs,” he said.

Stanford University School of Medicine also reported on Friday that a former malaria treatment known as chloroquine may have been effective in treating Covid-19 in Wuhan China and Singapore.

There is also anecdotal evidence that the redundant AIDS drug remdesivir may also have worked in treating patients in China. Wuhan, China was the initial epicenter of the now global pandemic.

Trial data of the drug’s use, however, has not been made available by China. Scientists have dismissed a widely quoted online report that about 12,000 patients have been completely cured of Covid-19 in China after taking chloroquine.

Go ahead with the human tests

Paterson said laboratory tests using a combination of the two drugs had indicated that they might provide a “cure” from the virus. “It’s a potentially effective treatment. Patients would end up with no viable coronavirus in their system at all after the end of therapy,” he said.

The March 18 decision to go ahead with the human tests was only made after the researchers made an extraordinary global appeal for donations to cover the funding cost, estimated at A$750,000 (US$451,415).

There is an urgent push to develop effective Covid-19 treatments. Above all because a vaccine for widespread use is not expected to be developed for at least 18 months.

More than 30 academic institutions and pharmaceutical companies are collaborating in the search for a vaccine. Under a program coordinated by the Oslo-based non-profit group the Coalition for Epidemic Preparedness.