Top 6 Reasons to Choose a Film Location in Thailand 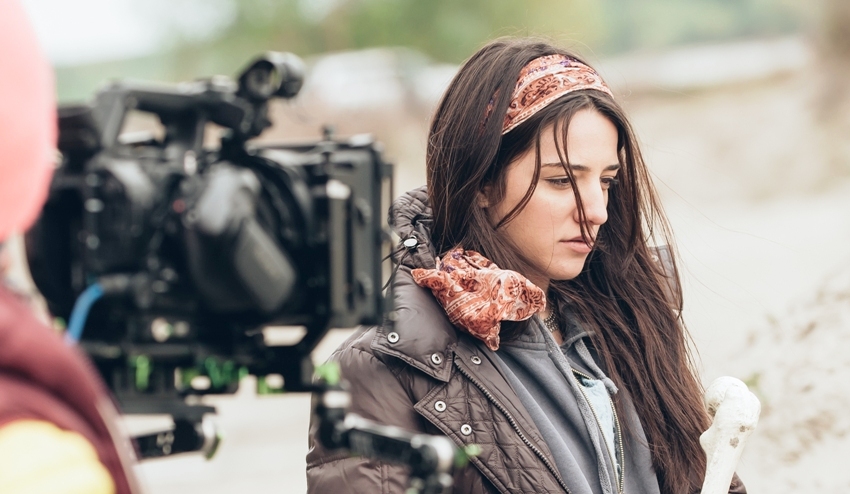 Thailand has many cities and islands that are in high demand for film and television producers seeking a unique and eye-catching film location in Thailand. Some of these spots are truly global and modern, such as Bangkok and Pattaya, others are small and rustic, like Ayutthaya and Phuket Town. Beyond locations, what’s attracting filmmakers is a swag of other selling points too, from geographical diversity and advanced technology to top local talent and straightforward approval processes.

Let’s look at six of the main reasons why Thailand has become a top film production location.

Filmmakers from around the world will find Thailand to be an accommodating and convenient shooting destination. Why? Because the Land of Smiles is modern and efficient and filming here will be easier than you expect. The Kingdom is awash with five-star hotels, fine-dining restaurants, private transportation, skilled security, safe surrounds, adept local support staff (who can handle crew recruitment, location scouting, equipment hire, translation, etc.), and efficient bureaucracy.

Thailand’s stunning natural beauty is hard to deny. Everywhere you look is another gorgeous spot. From lofty peaks in the north, to dense jungle in the east, serene rivers in the west and beaches in the south, Thailand is replete with a diverse array of geographical charism. And let’s not forget the historical ruins dotted all around the Kingdom as well. And then, of course, there are the modern metropolis, with Bangkok, Pattaya and Phuket offering enticing city backdrops. Such a wide array of locations allows for easy scenery changes during film making.

Known as the ‘Land of Smiles’, Thailand’s local populace is well-known and highly regarded for their welcoming nature towards foreign filmmakers. The country’s lack of political and social strife and low-level of red tape make it a relaxing and easy country to film in. Communication is straightforward as most Thais speak passable English, and failing that, it’s not hard to find a translator. Additionally, many Thai people are highly skilled in technology and the creative arts, so putting together a local support crew will be simple.

If you are a production company looking for a film location in Thailand for an upcoming movie or video, you should seriously put Thailand at the top of your list as it has a fast and efficient government approvals process in place. The Bangkok-based Film Board of Thailand approves to film in Thailand. Provided you give them all the necessary documentation and information required up-front, this one-stop service will quickly facilitate your production for a modest fee.

One of the fundamental reasons Thailand is so popular with tourists and filmmakers alike is that it has a relatively low cost of living. Since film productions can take months to complete, this is a critical consideration when taking stock of finite budgets. You will find that decent accommodation, food, transportation, entertainment and staff costs are very cheap in comparison to the US, Australia or Europe. Thailand is also part of the Double Taxation Treaty, which prevents double taxation of foreigners.

And finally, Thailand is leading the region with regards to the burgeoning entertainment and technology industry. You won’t find a better hub of film production, equipment hire, technical support, filming crews, acting talent, set designers, makeup artists, vocal couches, and so on anywhere else in Asia. The country’s top local talent has already worked on a slew of hit Hollywood films from The Hangover II and The Beach to Tomorrow Never Dies and Star Wars: Episode III.