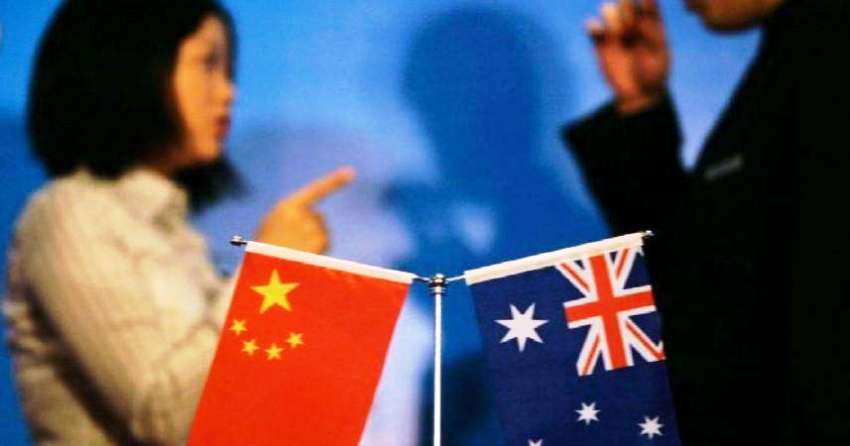 China is warning Australia that it could face economic consequences if it doesn’t back off from an investigation into Beijing’s handling of the coronavirus.

In 2018, diplomatic relations between both nations became strained when Australian wine faced import delays in China and beef exports were suspended for a time.

China has come under intense criticism over its handling of the virus. It faces accusations of failing to take action sooner to contain its spread and covering up the severity of the outbreak. The virus has infected over 3 million people worldwide and killed more than 205,000.

Beijing last week rejected calls from Secretary of State Mike Pompeo to give international inspectors access to laboratories where pathogens similar to COVID-19 are studied.

6 Advantages of a Virtual Call Center in 2022