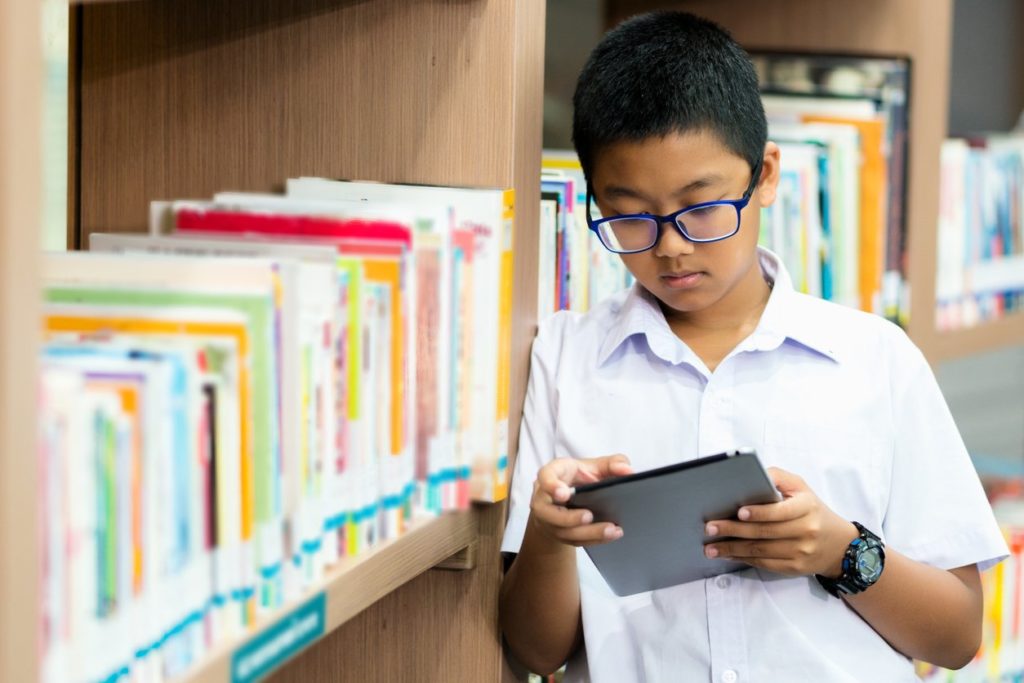 Thailand’s Education Ministry has pulled the plug on plans to purchase tablets for students with schools closed nationwide closed due to the coronavirus outbreak.

Education Minister Nataphol Teepsuwan said he will focus on maximizing our existing resources and will not invest money buying new tablets. We will ask for digital TV channels from the National Broadcasting and Telecommunication Commission for teaching via Digital Learning Television (DLTV),” said Mr Nataphol.

His remarks mark an abrupt U-turn from Wednesday when the minister was reported saying he would seek a budget from the government to purchase tablets for high school students. Tablets and tablet computers for state schools across the country to use after their schools were closed as a precautionary measure.

Mr Nataphol did not explain the change of plan, although the Education Ministry has a history of failed attempts to provide computers and the best tablets to students. Past schemes drew criticism over the quality of the hardware and software provided as well as for being a waste of taxpayers’ money.

Idea of Tablets for Student not New

The idea of buying computers and android tablets for students was first mooted by former PM Thaksin Shinawatra over a decade ago when his Pheu Thai Party came into power.

Mr Nataphol told the Bangkok Post yesterday the ministry is collecting information from schools in various regions and localities to find the most appropriate way to continue educating students during these unusual circumstances.

“The Covid-19 crisis is not over. Schools might be closed but education is not. Students must receive a quality education and that is the top priority of the ministry of education at the moment.”

Mr Nataphol added schools cannot reopen until the safety of pupils can be guaranteed and indicated the ministry will have to readjust the education calendar to ensure that lost classroom time can be made up for. Schools have been told to reopen on July 1, which is later than some educators have advised.

He said the ministry will base decisions on how to conduct classes during the outbreak on input from schools and prescribe policy which fits the actual needs and readiness of these schools.

“The ministry will serve as an enabler to provide schools needed resources,” he said.

How to Become a Successful Forex Trading Broker