Learning The History and Behind the Chinese Game of Keno
Advertisement

Understanding the Roles of High Technology in Education 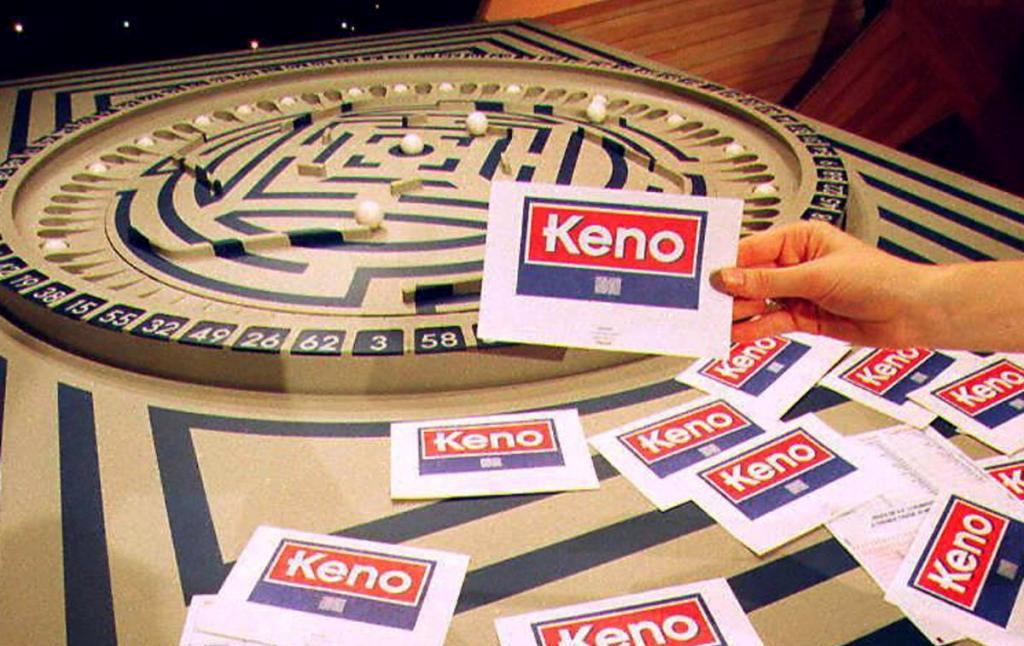 The game of Keno has been being played in United States casinos for over 100 years. The low stakes game involves players selecting numbers on a keno card – not dissimilar to the lottery or bingo. Because it costs so little and games are so frequent, it is a popular choice for casino players who wish to take a break from the high stakes action and indulge in a more chilled experience. Saying that, the game does still offer some lucrative jackpots, so be sure you do some research and discover all the best keno secrets before you start playing.

Despite it being so beloved by US gamers, keno does not have its origins in the country. The game’s history is shrouded in mystery but it is generally accepted to have been invented in China several hundred years B.C, during the time of the Han Dynasty. Ruled by Cheung Leng, at the time the country was in serious financial disarray thanks to a war with its neighbours.

After squeezing every penny out of the population through taxation, the Han Dynasty needed to formulate another way of funding the war. What they apparently came up with was keno.

Legend has it that Cheung devised the very first keno card from the 120 Chinese characters used in a poem called the ‘Thousand Character Classic.’

The game offered players the chance to win lucrative jackpots and came with a small entry fee. This made it accessible to the entire population and uptake was very high, which boosted the country’s coffers.

The method proved so successfully that it was subsequently used for several other national projects – most notably the funding of the Great Wall of China. As time progressed, keno became so popular that some games would be played over multiple towns and villages. Because of this, pigeons were used to deliver the results across the country, earning the game the nickname, The Great White Pigeon Game!

Now, you may be thinking, how on Earth did a Chinese game end up travelling over to the United States in the first place? It’s a great question with an interesting answer.

Historians believe that keno travelled over to the Land of the Free and Home of the Brave in the 1800s, along with thousands of labour immigrants. These Chinese workers were shipped over to help the United States industrialize, with the workers assisting with the construction of the railroads and other infrastructure projects.

Most immigrants lived in California and throughout the 19th century, keno became particularly widespread in San Francisco which has a bustling community of Chinese expats. Over time, the Chinese characters featured on the cards were replaced with numbers so that English speaking players found them easier to understand.

When gambling was finally legalized in the United States in 1931, keno became a favourite among gamers. This remains the case today and even the growth of the internet has not stopped the game retaining its popularity.

How To Write a Successful Email Campaign to Promote Your Product

What is Virtual Online Casino and Why Are They So Popular?