The Best Qualities to Look For in an International School

What is Synthetic Urine and Why is it Being Used

Entertaining Games You Can Play to Help Your Mind Stay Healthy 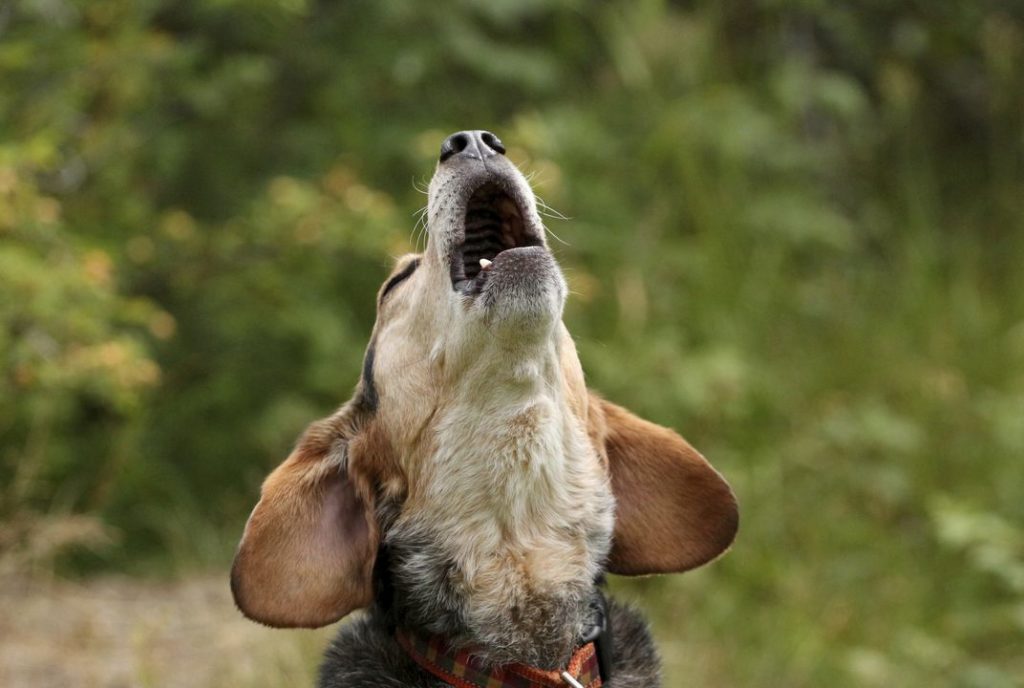 Anyone who has been around a vocal dog for a good period of time may very well find that howling is one of their most frustrating forms of communication. Howling is performed by dogs to direct attention to themselves, make contact with other dogs or to simply announce their presence (who can ignore a howl, after all).

Some dogs can howl quite excessively, however, and it is a habit that can be particularly annoying for not only home owners, but neighbours and children. Finding the root cause of a dog’s howling is an important step in preventing it – in this article, we take a look at a few reasons why your dog might be howling.

What can make a dog howl

Although it might sound concerning on some occasions, your dog howling shouldn’t necessarily be cause for you to run out and get pet insurance as there are many factors at play that might influence a dog to howl frequently. One of the most common reasons for dogs to incessantly howl is due to separation anxiety, and there’s a good chance that at some stage you’ve heard a dog with this very problem.

Separation anxiety occurs as a result of the owner being absent, and the dog, apart from howling due to being upset, will also demonstrate another symptom of separation anxiety, such as pacing, destroying things in the house, doing their business inside or even depression.

The dog can otherwise be demonstrating attention-seeking behaviour, and in these instances its important that their howling behaviour isn’t being rewarded –more on that in a little bit.  If you believe your dog doesn’t have separation anxiety, then there may actually be an underlying medical cause – this is particularly obvious after your dog demonstrates otherwise normal behaviour.

How you can stop dogs howling behaviour

A lot of the time, dogs howl to get the attention of people around them, and this is behaviour that you can teach them to stop (although it can sometimes take time, especially when the practice is well-established). Whether the howling occurs to get food, toys, or your attention, your dog needs to be taught that howling won’t achieve what your dog wants it to achieve. Instead, offer them what they want when they’re quiet.

This way, they’ll be able to learn that being vocal is not the secret to getting all the things dogs like so much. Changing the way your dog howls is sometimes not as easy as teaching them a different set of behaviour.

Finding the underlying issue and changing how they actually feel about something, whether it be an object, person, or whatever else, is often the key to ensuring that they stop howling as a response – it should be treated as if you were remedying anxiety in a person, for instance. For this treatment and DogGear you will need to seek out a professional, as it is often quite a difficult task to casually implement.

Does your dog howl too much?

It’s not uncommon for dogs to howl every now and then, but frequent dog howling is invariably going to be a problem. Much of this behaviour can be changed with a little bit of time and practice, and doing so will make the lives of both you and your companion much easier. If you’re concerned about how to stop your dog howling, however, it’s best to consult a veterinarian for a more in-depth examination.

Related Topics:behaviourDogHowlingStop dog from Howling
Up Next

What to Prepare When Moving to Australia With Your Partner

Betting and Mental Health When Do We Start Calling It Addiction