Understanding the Benefits of Fleet Tracking and Management Software

How To Write a Successful Email Campaign to Promote Your Product

Learning The History and Behind the Chinese Game of Keno

What is Virtual Online Casino and Why Are They So Popular?

Exploring the Applications and Benefits of MPS in Electrical Systems

Top 4 Advantages Of Using Bitcoin as a Payment Option

Crucial Facts to Know Before you Become an Online Gambler 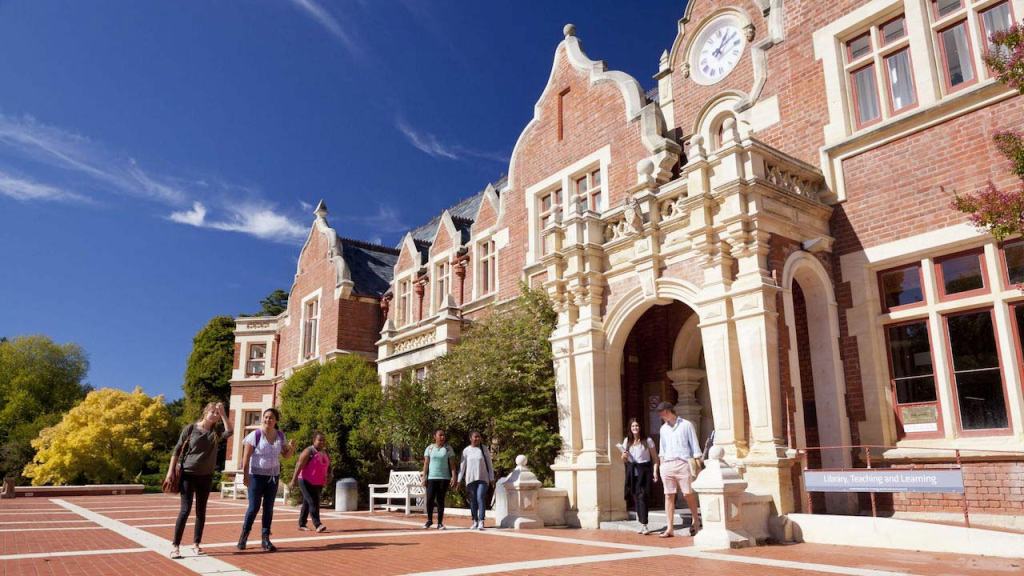 New Zealand Universities are gaining prominence as a destination for higher education among young people around the world. Not only because it provides globally recognized qualifications, but also for the security. Security that is breathed within its territory and the excellent part-time job opportunities it provides to its students.

The University of Auckland

The University of Auckland is the largest university in New Zealand. It is established in 1883 now there are 38 thousand students live within its facilities. The university provides different kinds of courses like undergraduate, postgraduate and research programs in different areas for students, including engineering, arts and humanities, law, medicine, science and business.

University of Otago has a student community of about 17 thousand students, among which 2,800 are foreigners. The school has several campuses in Dunedin, Wellington, Christchurch, Auckland and Southland, which promises a great campus experience to students. It is committed to the use of sustainable resources and believes in the concept of “green facilities”. It offers courses in a wide range of areas: commerce, health sciences, humanities, and engineering.

Founded in 1899, Victoria University of Wellington is a widely accredited government institution that offers courses in a wide range of areas, such as: architecture, design, commerce, education, humanities, social sciences, law, music, science, and engineering. It has more than 21,000 students at present, including 3,000 foreigners from some 80 countries.

University of Canterbury is the second largest university in New Zealand. It was founded in 1873 by academics from the University of Oxford and the University of Cambridge. It offers programs in more than 150 disciplines and its enrollment exceeds 16,000 students, among which about 1,200 are international. The university has cultivated many talents since its establishment and its distinguished alumni include: Nobel Prize winner Ernest Rutherford; John Key, Prime Minister of New Zealand; Sam Neill, actor; and Craig Nevill-Manning, Google’s Director of Engineering.

Massey University is one of top universities in New Zealand that has produced academic champions for 80 years. It offers courses in areas such as administration, education, health sciences, engineering, technology, physical sciences, nutrition and many more; and it has campuses in Auckland, Albany, Wellington and Manawatu. It also has courses focused on research in more than 40 different categories.

Just spend some time choosing the best school for yourself then begin your study in New Zealand in no time.

Understanding High Risk Merchant Accounts – What Are They?