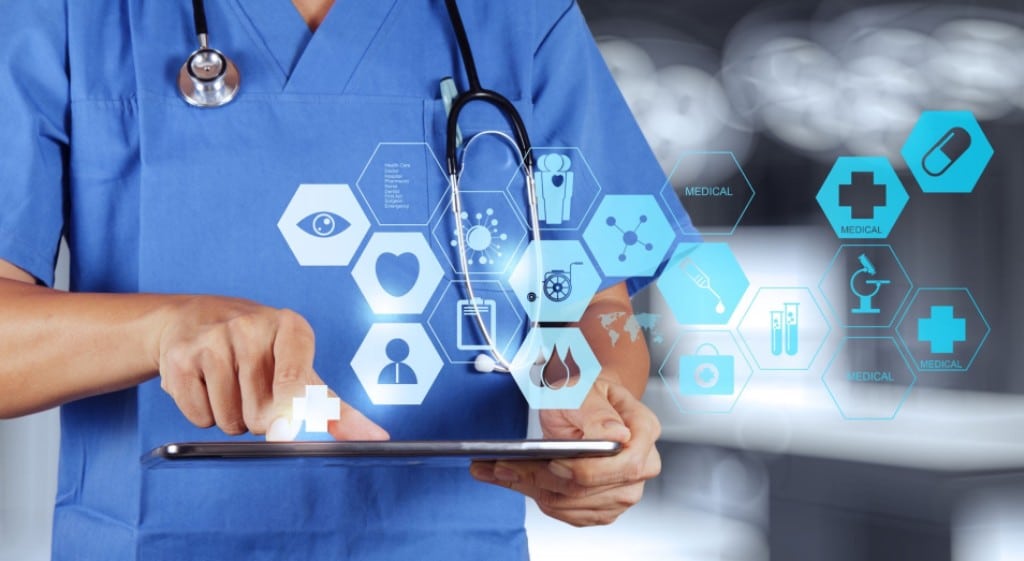 The rising medical cost has led everybody to purchase health insurance and nowadays everybody is living in a world where medical expenditures are skyrocketing already. So, everybody from every age group wants to have financial stability so that they can handle the medical bills perfectly and never become the victim in unexpected medical emergencies. So, at the time of purchasing health insurance, it is very much important for people to get rid of the doubtful situations and understand how the insurance company will set out a claim ratio.

To make things easy it is very much advisable for the people to have a complete idea about the claims ratio of the Insurance Company so that claim settlement becomes easy as well as efficient. Hence, being aware of the health insurance claim ratio is a great idea for the people so that they can make the right kind of investments into the world of health insurance and can avail themselves of several kinds of advantages.

There are two kinds of things to be taken into consideration and are explained as follows:

This is the CSR and is the ratio of the claims that have been settled by the health insurance company against the total claims filed into a particular period. For example, Med Mal insurance carriers received a hundred claims and approved 70 of them then this ratio will be 70%.

This ratio is considered to be a good factor because it will help in indicating the capacity of the company in terms of setting out the claims and will help in making sure that the company will be very much stable as well as reliable in the long run. The ratio is considered to be a very good factor in comparison to the other ones and further, it is very much important to note that none of the companies can have a ratio of more than a hundred per cent.

This is the ICR and this is the proportion of the claims paid out of the total amount of claims received into a particular financial period. For example, a company has approved 80,00,00,000s of claims against the receivable of hundred crores then the ICR will be 80%. So, the incurred claim ratio will indicate that health insurance companies claim element process is very much rigorous which is the main reason and taking a note of this particular ratio is also very much important.

It will help in detecting out the ability of the company to make a payment towards the claims and the company which has a good amount of ratio will be able to meet the expectations of the consumers at the same point of time very easily and efficiently. Both of these kinds of ratios are different but still, it is very much important to consider both of them because it comes with a good amount of importance in the whole process.

Following are some of the things to be remembered in claims settlement procedure:

Focusing on the consistency of the companies in terms of both of these ratios is very much important so that people can end up making the perfect decisions. Also depending upon Care insurance in this particular area is a good idea so that overall goals are efficiently achieved and people can find out the best policy plan for themselves and fulfill their needs.