Thailand has Quarantined a Fourth Patient with New Coronavirus
Advertisement 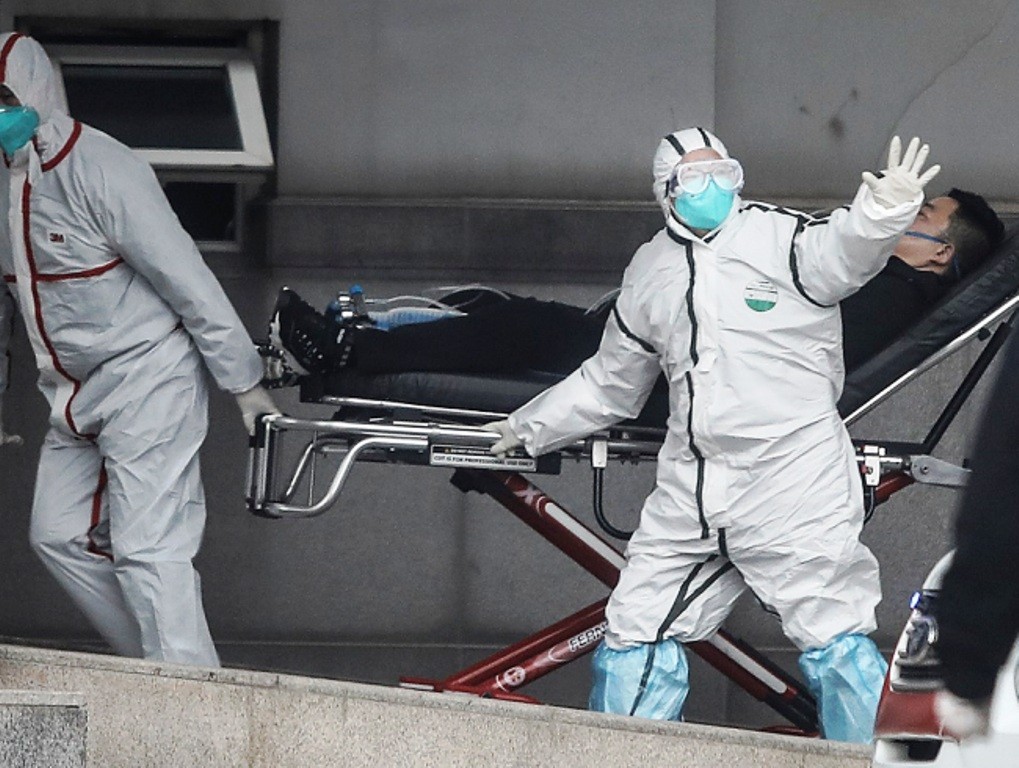 Thailand has quarantined a fourth patient with the new coronavirus, including one Thai national. Thai authorities said on Wednesday, days before Saturday’s start of the Lunar New Year holiday.

The Lunar New Year holiday is expected to bring a huge influx of Chinese tourists, to Thailand.

At least nine people have died from the flu-like virus in China following an outbreak in the central city of Wuhan. Furthermore 470 cases have been reported globally.

Thai officials are stepping up screening at main airports, according to the ministry of health. They are looking for passengers with high body temperatures, coughs, headaches or trouble breathing.

The Thai patient, a 73-year-old woman, had traveled to Wuhan has developed a fever after returning. She was admitted to the hospital on Jan. 15, the Public Health Ministry said.

She was being monitored in a separate ward in a hospital in Nakhon Pathom, 60 km west of Bangkok. Hospital staff say her condition is gradually improving.

“We can control the situation. There have not been cases of human-to-human transmission in Thailand. Because we detected the patients as soon as they arrived,” Public Health Minister Anutin Charnvirakul said.

The other three patients in Thailand are Chinese. Two have recovered and been sent home, while a third will return once he is clear of the virus, Anutin told reporters.

The virus has spread to Beijing and Shanghai, as well as the United States, South Korea, Japan and Taiwan. Singapore on Wednesday began screening all passengers arriving on flights from China.

The Tourism Council of Thailand said that if the virus situation persists, it could have an impact on the industry. Tourism accounts for 12% of the Thai economy. It predicts 41 million tourists will come to Thailand this year.

“If China asks its people from other areas not to leave the country, that will affect our tourist target this year,” the council’s president, Chairat Triratanajaraspon, told Reuters.

The price movements were above all attributed to an overreaction by retail investors, said Vikas Kwatra. Vikas is head of foreign institution sales at SCB Securities.

“Sentiment has also caused more damage than reality,” he said.