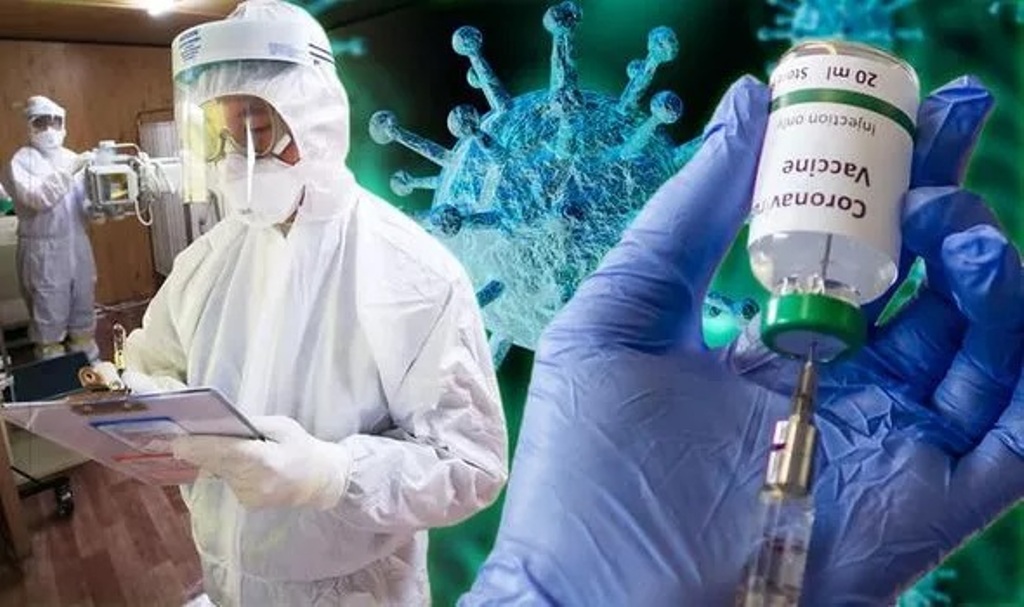 The finding was confirmed by two doctors from Rajavithi Hospital, Kriangsak Atipornwanich and Assoc Prof Subsai Kongsangdao, at a media briefing in Bangkok on Sunday.

The 70-year-old tourist was first admitted to Hua Hin Hospital in Prachuap Khiri Khan. She was transferred to Rajavithi Hospital on Jan 29.

Other coronavirus patients will now be treated with the flue, anti-aids drug combination. Especially as this combination has proved to be effective on patients with serious symptoms, they said.

At the media briefing, doctors from the Public Health Minister updated the total number of confirmed cases in Thailand to 19.

Travel Insurance and Coronavirus: Are You Actually Covered?