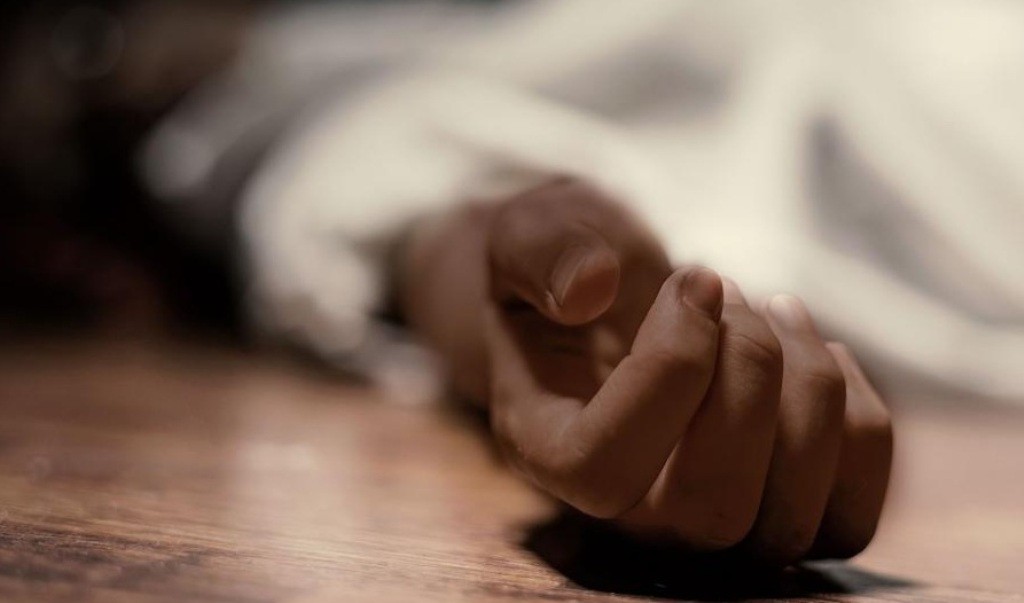 Thailand’s mental health department reports that the suicide rate in the Kingdom has set off alarm bells among health officials.  Mental Health officials are certain that the increase is related to the Covid-19-19 outbreak, that has made peoples lives more stressful.

Figures of the Mental Health Department released on Thursday showed 2,551 people committed suicide in the first half of this year. Up 22% from the same period of last year, when 2,092 cases were reported.

Personal problems, depression, economic pressure and alcohol were the reasons for people committing suicide. The Mental Health Department released the report for the World Suicide Prevention Day on Thursday.

The increasing suicidal rate this year has reminded public health officials of the financial meltdown in 1997 as it followed the same pattern. The rates of people committing suicide after the 1997 financial crisis leaped by between 20% and 30%, it added.

Department director-general Kiattiphum Wongrajit linked the increase in the suicide cases this year to the outbreak of the deadly virus and described the trend as “worrisome”. His assessment was in line with various studies in Thailand and abroad.

A study by Chiang Mai University in March showed 38 suicide attempts were linked to stress associated with the Covid-19 lockdown. Twenty eight of them ended up in deaths. The research was conducted weeks after the government implemented the covid-19 lockdown.

The lockdown was to prevent the spread of the covid-19 virus. The lockdown subsequently led factories and companies to temporarily close or permanently shut down.

Oxford University released a study on the impact of the pandemic on suicide rates in the International Journal of Medicine in June. The study found stress from Covid-19 played a part in the issue. It warned that the problem could also linger after the outbreak ends.

“The Covid-19 crisis may increase suicide rates during and after the pandemic,” the study said. “Mental health consequences of the Covid-19 crisis including suicidal behaviors are likely to be present for a long time. Even more they will peak later than the actual pandemic,” it added.

In an effort to prevent more suicides, the department has sought help from the Crime Suppression Division (CSD). The CSD is monitoring social media. Searching for distress signs or cry for help as more people turn to social media when they do so.

CSD chief Pol Maj Gen commander Jirabhop Bhuridej said the police agency would also coordinate with the department and social media administrators to find people planning to take their lives. Especially if they post messages on Facebook and other social media platforms.