Thai Police said Thursday they are pursuing more suspects in the kidnapping case for which two American men have been arrested. The kidnapping case involves a business dispute over the purchase of nitrile gloves, critical personal protective equipment during the coronavirus pandemic.

Louis William Ziskin, the CEO of a Los Angeles-based tech company, and Jeremy Hughes Manchester, identified as a former U.S. Marine, were arrested on Saturday along with a Thai man. The five additional suspects are from the U.S. and Israel, said police Col. Netiwit Thanasithnitikul of Thailand’s Crime Suppression Division.

Ziskin and Manchester have denied the charges, which include kidnapping, attempted murder, assault and being part of a criminal gang. Both are free on bail but must wear tracking devices at all times and not leave Thailand.

Ziskin replied to an email query from The Associated Press, and in a series of exchanges indicated the accounts given by Thai police were misleading and that he has evidence that will exonerate him of wrongdoing.

Netiwit said the case resulted from a business deal gone sour between Ziskin and the company for which the Taiwanese man worked. Ziskin accused the company of cheating by selling him substandard nitrile gloves for almost $3 million. 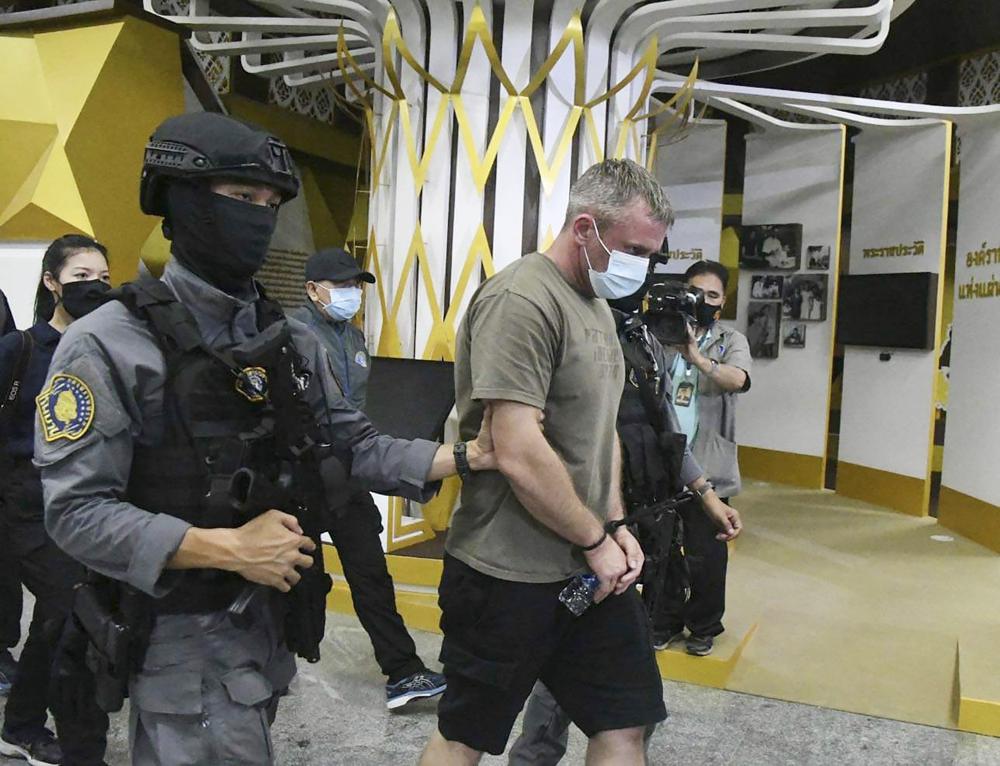 Netiwit said Ziskin allegedly hired a group of Americans and Israeli private detectives based in Thailand to help recover the money he paid the Taiwanese company for the rubber gloves.

“This crime has two complicated aspects. One is a kidnap attempt and other is the medical supply deal gone bad during COVID time,” Netiwit said.

He said Thailand is a major glove supplier, and “we hear so many stories of fraudulent deals by people who claimed to represent a legitimate glove company when they don’t really have any connection.”

He said the police Economic Crime Division is investigating the glove deal.

According to a police statement after Saturday’s arrests, the representative of the Taiwanese company, Wen Yu Chung, was lured to a meeting in March on the pretext of discussing the possible purchase of rubber gloves.

The group allegedly hired by Ziskin, including Manchester, seized Wen in full view of customers, restaurant staff and a CCTV camera, dragging him outside after a brief struggle and bundling him into a waiting vehicle, which took him to a rented room nearby, the statement said. 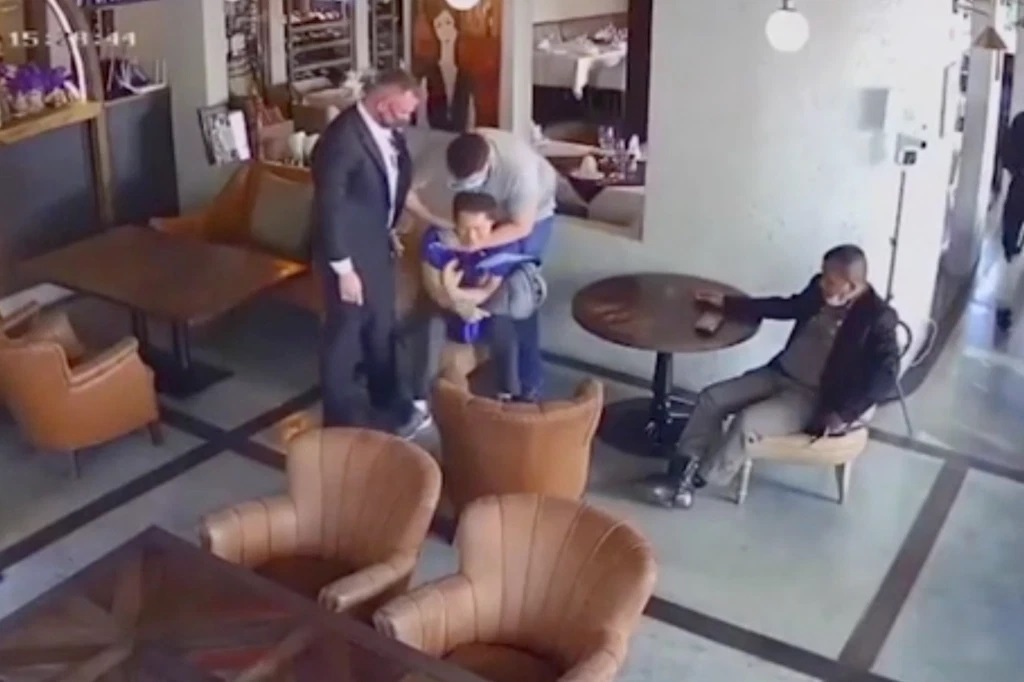 Demand for US$ 3 Million

Wen was allegedly threatened with physical harm, and the men holding him are accused of using his phone to call his company to demand US$2 million, and his family to demand US$1 million, police said. The company refused and contacted the authorities.

Wen was then taken to another restaurant where Ziskin insisted he wanted the Taiwanese company to return his payment for the rubber gloves, according to police.

That same night, they brought Wen to a police station where they wanted him to sign a statement that he would not press charges against them, the statement said. He refused, after which he was released, and he returned later to the police station to file a complaint, it said.

Ziskin was arrested in 2000 and convicted of being part of a drug ring that smuggled large amounts of ecstasy to southern California from Europe, according to U.S. court documents. He was released from prison in 2011 and then remodeled himself as an entrepreneur whose main business, DropIn Inc., uses drones to help insurance companies evaluate risks and verify claims.

He also is an active motivational speaker, presenting himself in personal appearances, interviews and podcasts as an example of how a convicted criminal can clean up his act and prosper in legitimate business.