Thailand's Economic Growth the Worst of All Asean Countries
Advertisement 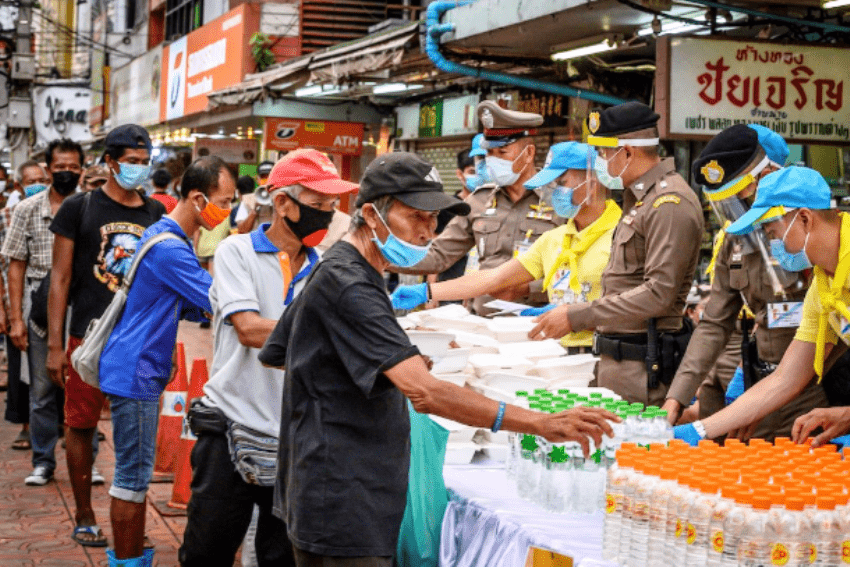 Thailand’s economic growth is likely to fall 7.8%, the biggest projected drop in the Asean, due to the impact of Covid-19 on the tourism and service sectors, according to the Asean+3 Macroeconomic Research Office (Amro).

“Many countries are slipping into recession, depending on their economic structures and how successful they were in containing the virus.” he said. “But even with the most successful countries, like Thailand, we estimate negative growth of 7.8% because its economy depends on tourism and services, which were hit very badly.”

He said the region was facing its sharpest economic contraction since the Asian financial crisis of 1997 but the 10-member bloc could rebound and even grow at 5.7% in 2021 if it found a way to control the outbreak this year.

He noted that if Asean+3 quickly controlled the outbreak, they could grow by as much as 6% next year.

Asked about the second half of this year, Li Lian Ong, acting group head for regional surveillance at Amro, said while many countries had managed to flatten the infection curve, some were experiencing a second wave of infections and this was creating a sense of uncertainty.

Mr Khor explained these included recurring outbreaks and financial crises amid the pandemic and ongoing US-China tensions, which could last for two years.

“If one of the sources is hit, [there should be] other sources of supplies,” he said. “Singapore is a very good example because it doesn’t produce any food, but imports from other countries in the region.”

Mr Khor felt Asean economies had the potential to enjoy the fastest growth in the world and rising middle-class populations.