Saving Money With A Leiebil In Spania (Rental Car Spain)

6 Experiences You Shouldn’t Miss in Shanghai 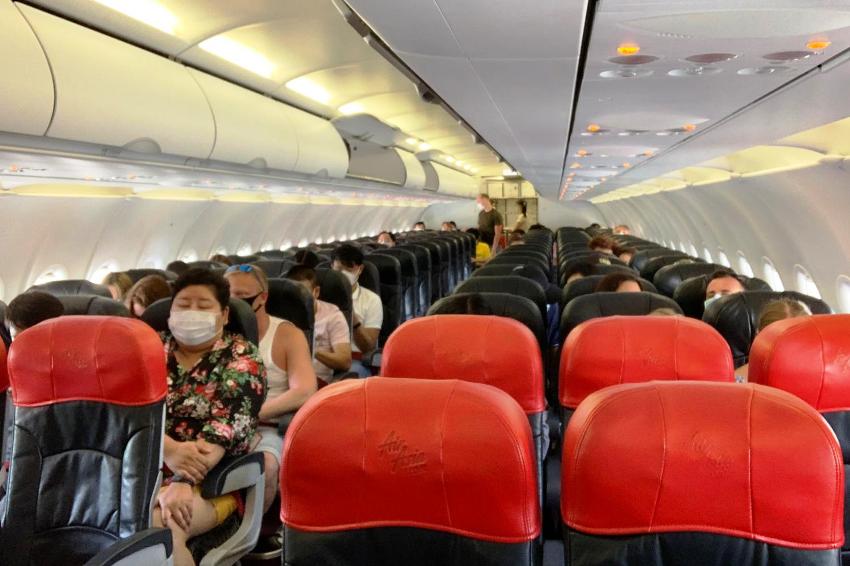 CCAT Director Mr. Chula Sookmanop said that domestic airlines can sell all the seats on each flight. Airlines no longer need to leave some seats vacant for social distancing.

The airlines, however, must improve their in-flight air ventilation systems. They must also replace the high efficiency particulate air filters on a regular basis. In accordance with the manufacturer’s recommendations.

The domestic airlines must also warn passengers that they may face legal action if they do not wear face mask throughout the flight.

Meanwhile, Transport Minister Saksayam Chidchob said that, from July 1st, families travelling together on electric trains in Bangkok will be allowed to sit together. Because the duration of each trip does not exceed 50 minutes and doesn’t require social distancing..

He said that he has instructed the Mass Rapid Transit Authority of Thailand (MRT) to inform the public about this new seating arrangement. The Blue and Purple lines, easing of restrictions was in line with the improvement of the COVID-19 situation. However its main focus was to reduce costs for the MRT.

One million face masks are to be distributed between now and August.

Despite the Governments “Travel Bubbles” controversy Thai aviation authorities have held talks with commercial airlines about resuming international flights. Thailand has already allowed domestic flights to resume since May.

Currently, there are about 17,000 daily passengers at Thailand’s two major airports, Suvarnabhumi and Don Mueang. All airports in Thailand have now been reopened. Phuket International Airport was the latest airport that resumed its regular domestic flights operations on June 13.

It has been proposed that business trips and tourists from low-risk countries should be allowed.

In the meeting, the CAAT authorities informed Airlines about social distancing seating arrangements and special guidelines for inflight services.

Meanwhile, Lawmakers and health officials are now arguing over the Travel bubbles.

Some lawmakers in Thailand are saying Travel bubbles for general tourism may not become fact anytime soon. Saying the first people to benefit are likely to be working professionals. Also people attending international meetings, senior officials.