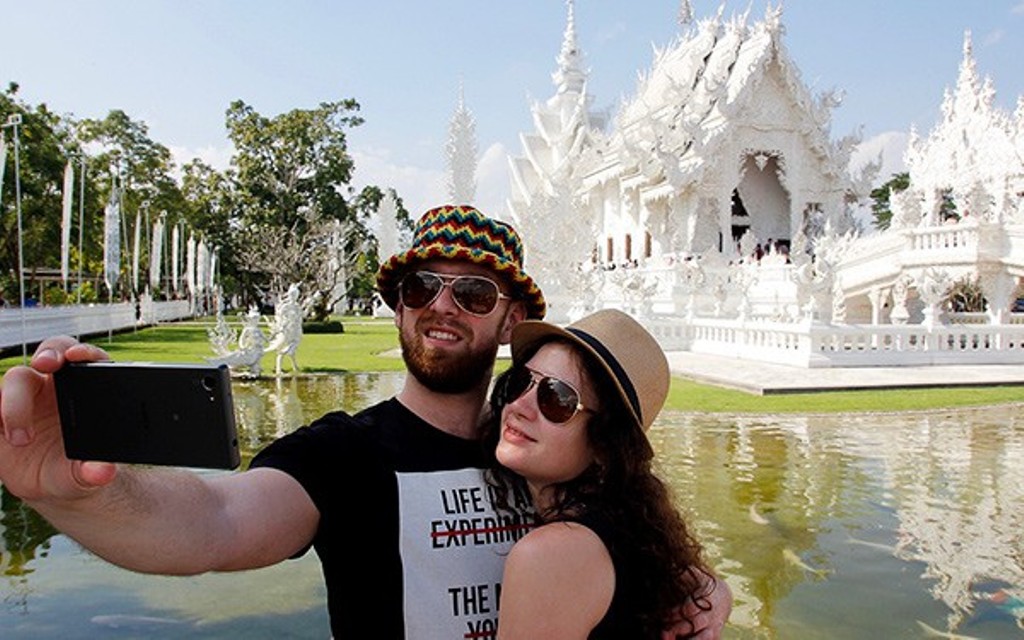 Expatriates in Thailand are becoming the target market for local hotels as the borders remain closed to international tourists. The Thai Hotels Association (THA) is introducing a stimulus campaign targeting expatriates in Thailand. Offering a 1,000-baht discount on 5,000 room nights and urging the government to move an existing domestic campaign onto e-commerce platforms.

Marisa Sukosol Nunbhakdi, THA president, told the Bangkok Post the campaign is a bid to support Thailand’s hotel industry. Above all during the tough economic situation. Particularly after the debt moratorium ends in October.

The hotels in the new Expat Travel Bonus program include THA members who have hotel licenses. They must also meet Amazing Thailand Safety and Health Administration Hygiene Standards.

Expatriate tourists are required to show their passport upon direct booking with participating hotels. The privilege is valid until Dec 31, 2020.

Mrs Marisa said the project is a joint promotion of the THA and the Tourism Authority of Thailand (TAT). With an aim to stimulate tourism while borders remain closed and political demonstrations loom larger.

Hotels in Thailand to Continue with stimulus campaign

Most hotels in Thailand are believed to have settled the debt restructuring process with their creditors as banks seek to avoid non-performing loans, she said. But because the industry has bottomed out for almost a year now, it’s still necessary for hotels in Thailand to continue with a stimulus campaign.

Mrs Marisa said the Hotel association will urge hotels not to use the opportunity to raise room rates. Also by quoting unfair prices to expatriates who join the program.

At a meeting with TAT representatives on Tuesday, the THA proposed a new model for the domestic We Travel Together campaign. Using popular e-commerce platforms like Lazada and Shopee as distribution channels.

The model reportedly had a successful run in Pattaya recently. Eight thousand discount vouchers were sold out in July. This prompted local hotel operators to offer an additional 9,000 discount vouchers in August.

Mrs Marisa said the current methods for domestic campaigns aimed at Thais, requiring an e-wallet app and complicated processes, are preventing people from taking advantage of the benefits. Particularly the elderly who may not be tech-savvy.

Tourism operators have also asked the government to increase the subsidy for local tourists in the scheme from 40% to 50% during weekdays and 60% for weekends.

The THA president said the ongoing political unrest should also be settled soon. Above all to maintain positive tourism sentiment. Even more as Thailand takes a first step to reopening to international tourists this month.