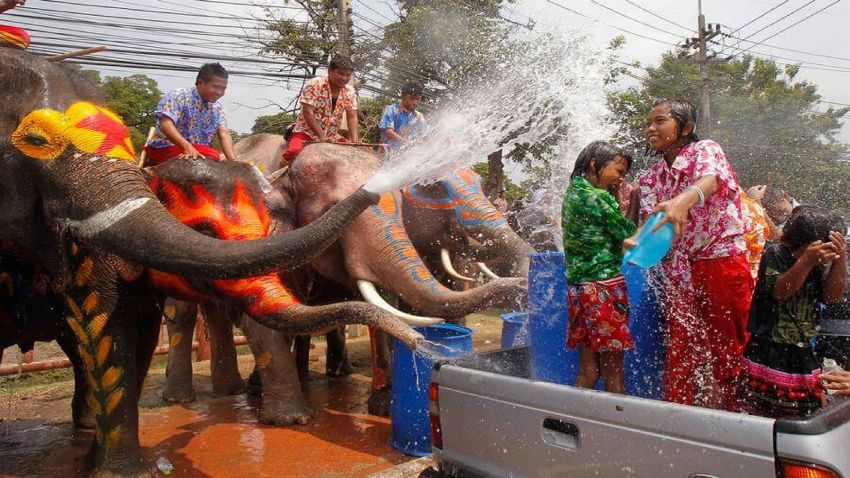 The Mayor of the northern province of Chiang Mai has cancelled all activities related to the Songkran water festival in April. The water festival cancellation is to help control the coronavirus disease 2019 (COVID-19).

Chiang Mai mayor Tasanai Buranupakorn said the annual Songkran festival that normally attracted huge crowds would be completely suspended. However there would be Lanna-styled decorations in urban areas. Also exhibitions on traditional lifestyles at the ancient Tha Phae gate and the Three Kings Monument.

“For the safety of people and tourists, we cancel any activities that would attract crowds of people. They include a beauty contest of women cycling while holding paper umbrellas; a procession of Buddha images and a tradition of extending Songkran greetings to the Chiang Mai governor,” Mr Tasanai said.

He also said, the Chiang Mai municipal office treated water in the ancient moat of the province. Above all to improve the urban atmosphere.

Mr Tasanai also asked the public to refrain from splashing water. Especially using water from the moat for such activities to help control the disease. The Virus can live in water for as long as 4 days, he said. 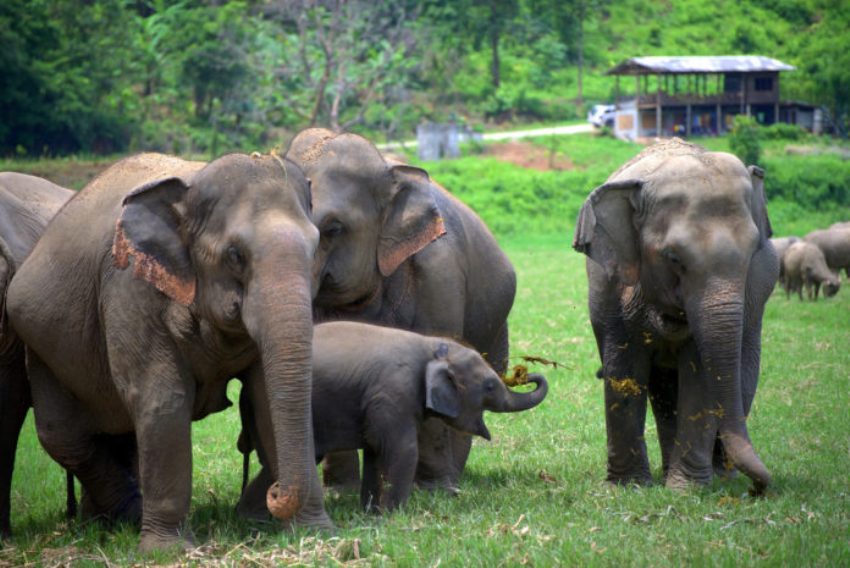 Over 5,000 people are out of work along with over 1,000 elephants following the majority of Chiang Mai elephant camps closing due to the Wuhan coronavirus (COVID-19) related downturn in tourism.

The data comes from Mr Boonthachai Lert, Executive Chairman of Mae Taeng Elephant Camp and a spokesperson for the industry who told Ejan that 85 of Chiang Mai’s 94 elephant camps had shut their doors.

The current estimated loss due to the closures across the industry is said to be 6 billion baht, Chiang Mai One reports. In the case of Mr. Lert’s elephant camp, daily tourist numbers have dropped by 1,000 people on average. The elephant camp is lucky to see 50 people per day.

Mr. Lert noted that his business needed 400 people per day to meet the break-even point. He was currently reducing hours for employees in an attempt to keep the business running.

He added that if things don’t change in the next month he will have no choice but to close his business.