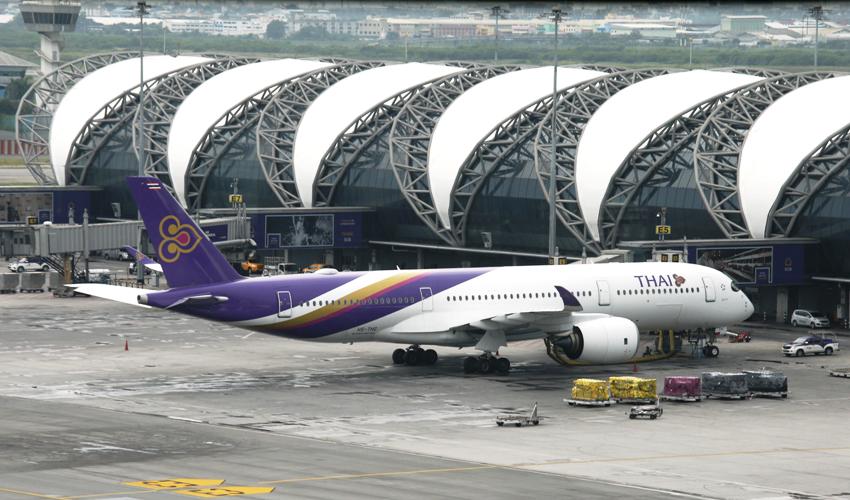 Thailand’s Civil Aviation Authority of Thailand has extended the inbound flight ban to April 30 for the sake of coronavirus control. Only repatriation flights and some other flights are being allowed on case to case decisions.

CAAT’s director-general Chula Sukmanop announced the ban extension on Wednesday morning. Its the third extension since its first one issued on April 3. He cited the necessity to maintain the continuation of measures to control the disease.

It also spares humanitarian aid, medical and relief flights as well as repatriation and cargo flights.

People arriving on the exempted aircraft are subject to disease control measures including 14-day quarantine and relevant measures imposed under the executive decree on public administration in emergency situations.