Drinking Alcohol Even in Small Groups Prohibited in Thailand
Advertisement 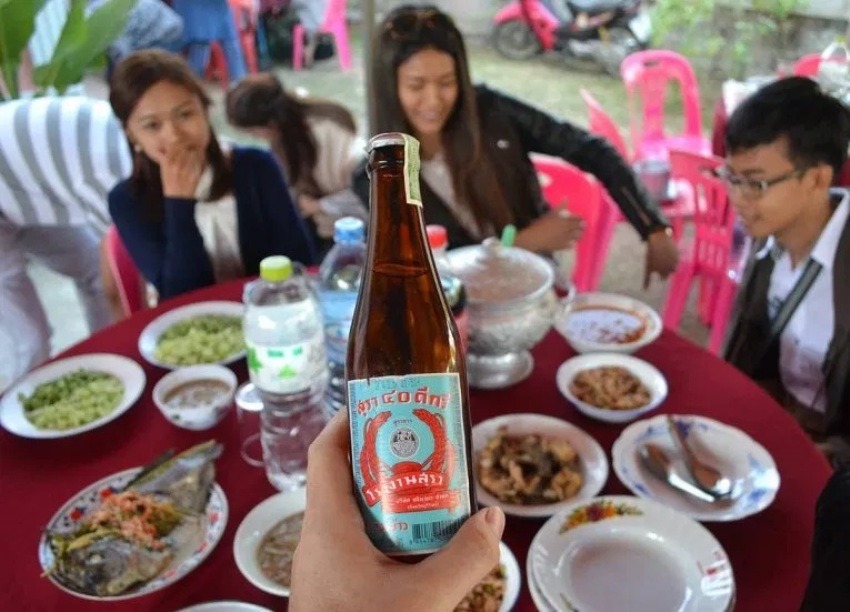 As Songkran quickly approaches in Thailand citizens are being warned social drinking even in small groups is prohibited. Those who gather to drink will face legal action a senior government official warned on Friday.

The warning follows reports that people rushed to stock up on booze ahead of the ban on alcohol sales in Bangkok and many other provinces.

Dr. Taweesilp Visanuyothin, said police would use their authority under the State of Emergency Decree to crack down on social gatherings. Regardless of the number of people present he said.

Violators of the social gathering ban are liable to a fine of up to 100,000 baht and/or a one-year jail term.

Dr Taweesilp said the Health Department is worried about the spread of Covid-19 during Songkran celebrations. Songkran the Thai New Year falls on Monday this year. The Heath Department has reported only 50 new Covid-19 coronavirus cases as of Friday April, 10th, 2020. Raising the total number of Covid-19 cases to 2,473.

People Rushed to by Booze before Alcohol Ban On Friday Bangkok joined many provinces that have banned sales of alcohol until April 20, 2020. The alcohol ban was implement ed to deter people from socializing, which could spread the coronavirus.

Above all the alcohol ban was aimed at reducing the options for people to gather in groups. Even more health department believes people drinking in groups could increase the risk spreading the virus.

The Thai Lunar New Year is on April 13, and holidays were designated from April 13-15. The government has postponed the festival holiday to prevent the virus from spreading to more people. The new holiday dates have not been decided.