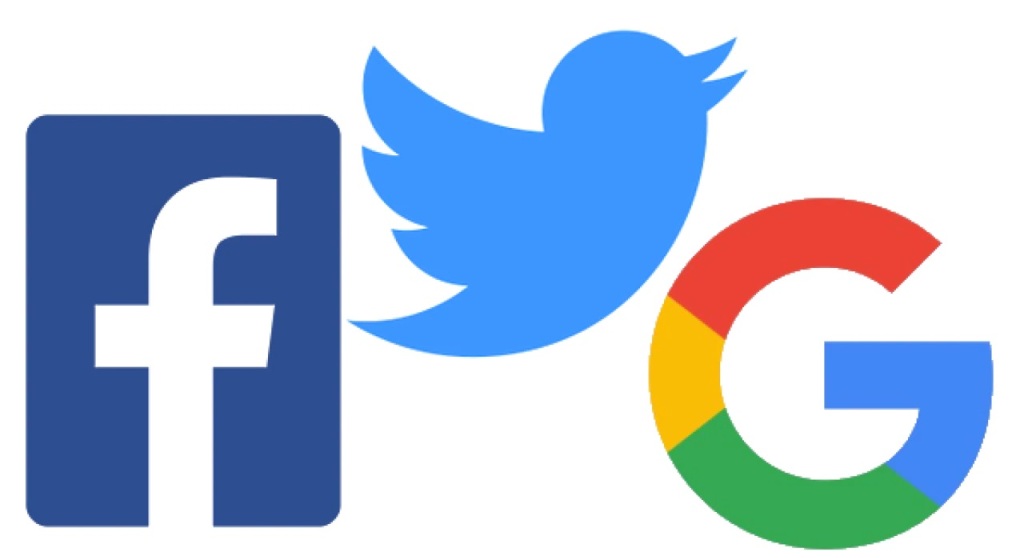 Thailand’s digital ministry said on Wednesday it will be starting legal action against Facebook, Twitter and Google this week. Above all for ignoring some requests to take down content. A case that what would be the country’s first such cases against major Internet firms.

The ministry would file complaints against Facebook, Twitter and Google with cybercrime police on Thursday after the US companies missed deadlines to comply fully with court-issued takedown orders, digital minister Puttipong Punnakanta said.

“We’ve notified the companies and sent them warnings twice, but they haven’t complied with all the requests,” Puttipong told Reuters.

He did not disclose details about the content or what laws it had violated. Representatives of the three companies were not immediately available for comment.

The ministry will also file separate complaints against 10 people who it said criticised the monarchy in social media posts during a major anti-government demonstration at the weekend, he said.

Thailand has a tough lese majeste law that prohibits insulting the monarchy. The Computer Crime Act, which outlaws the uploading of information that is false or affects national security, has also been used to prosecute online criticism of the Monarchy.

Twitter and YouTube, owned by Alphabet Inc, received requests that same day to restrict scores of posts. They have not acted on all of them, he said.

Facebook last month blocked access within Thailand to a group with a million members. The group discussed the monarchy, saying it was compelled to after Puttipong threatened legal action.