Pro Marketing Trends: The Efficiency and Prowess of Printful Printing

Important Tips When Replacing Your Windows and Doors Barrie 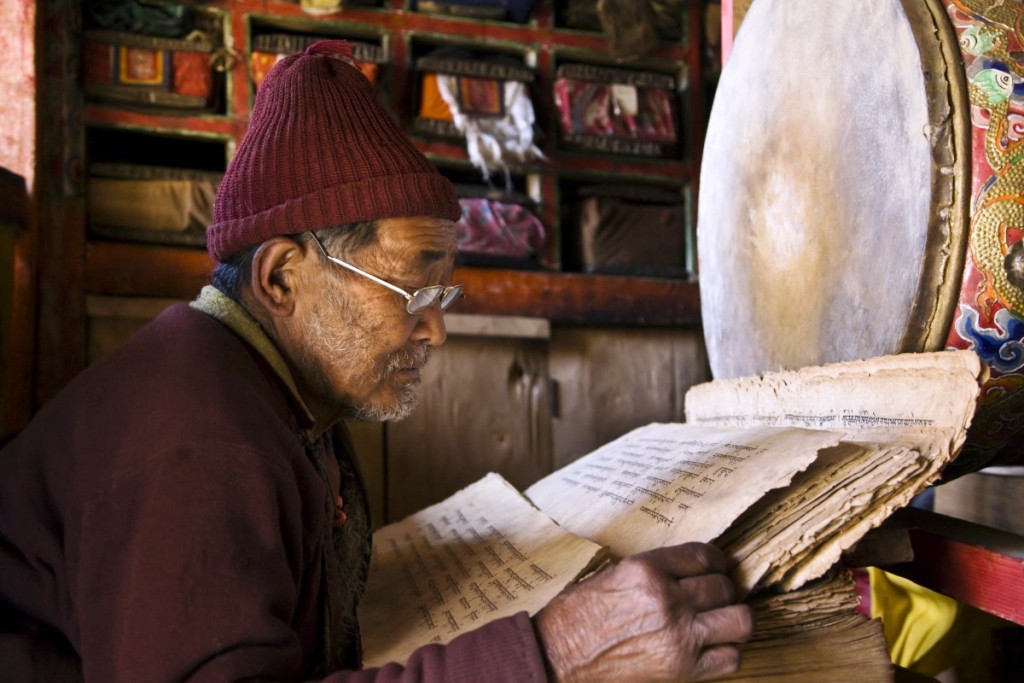 Buddhism promotes the belief that, through meditation, a person can break free from the endless cycle of rebirth to attain nirvana, or enlightenment.

As a religion with roots in Nepal and which, over hundreds of years, spread throughout Asia and then worldwide, it could be assumed that there is a wealth of easily accessible material on it.

The Buddhist scholars were concerned that, in 50 years, only a handful of people would be left that can understand and interpret the ancient texts.

The race, therefore, is on; over the next 90 years, experts in ancient Tibetan plan to translate all available Buddhist texts into English. Also to make their work freely available.

The target date for the completion of this massive undertaking is some time in 2110. It is estimated there are more than 230,000 pages to translate and, a decade after that first meeting, 10 per cent has been completed.

“There’s the Koran, the Bible, and the Torah, and in a way Buddhism is different; it has these vast bodies of literature, all of which are considered scripture, [so] it’s not so easy,” says Dr John Canti, 69, the editorial co-director of 84000 (the name of the project).

Buddhism dates back to the fifth and fourth centuries BC

He explains that 84000 has two meanings: in Buddhist literature it is a metaphor for a very large number. Also there are believed to be 84,000 mental states, emotions and feelings that relate to the body, mind and speech.

Buddhism dates back to the fifth and fourth centuries BC, when Siddhartha Gautama attained nirvana, became the Buddha and began teaching his disciples how to achieve the same enlightenment.

Interest in Buddhism began to spread from the seventh century onwards. When Tibetans learned of Buddhism, crossed the Himalayas and translated the Sanskrit text into their own language.

They took the texts back with them, resulting in what Canti describes as “a cultural transfer”.

“When the text started to be translated into Tibetan, it wasn’t a very highly literate language. A lot of it was invented; terms, phrases, methods of literary expression were invented to accommodate this translated literature,” Canti explains.

Buddhist texts have been destroyed

“Buddha always said his teachings ought to be in the vernacular and made for other people to understand … That made it very easy to spread to other countries.”

Many Buddhist texts have been destroyed throughout history, in particular during the Mughal invasions of India around the 13th century, when Islam was introduced to India.

This resulted in the almost complete disappearance of Buddhism from the country.

In 1950, Tibet was annexed by China. Nine years later, Tibetan spiritual leader the Dalai Lama fled to India and he has since lived in exile in Dharamsala.

“There was a huge destruction. ‘Out with the old’. But not all factions of the [Communist Party of China] were responsible for that,” says Canti. “It seems [premier] Zhou Enlai did a lot to protect the libraries of the Potala [palace] from destruction by the Red Guard hotheads.”

Nevertheless, Red Guards (groups of militant students) set fire to a monastery library in eastern Tibet, and there were accounts that it burned for three months, Canti says. He hopes there may be texts in other monasteries in China and Central Asia that have yet to be discovered. – Read More

Make Your Law Review Articles Stand Out With These Simple Tips