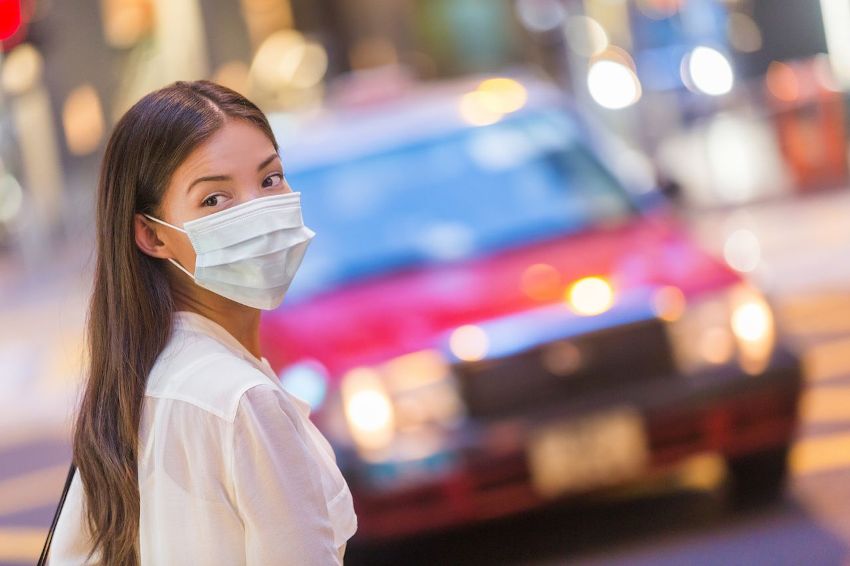 Thailand’s health department has reported 28 new coronavirus infections on Monday, for a total of 2,579 cases, with 2 more deaths, taking the nation’s toll to 40. Of the 28 new cases reported on Monday, 18 had been in contact with existing patients or were linked to places where they had been.

According to the data at the Public Health Ministry’s Covid-19 website the cumulative number of recovered patients 1,288 has finally exceeded the number of those remaining in hospital 1,251 for the first time.

Furthermore following the slowing rate of confirmed new cases over the past five days, some companies have reportedly started easing the work-from-home rule. Now asking employees to work at the office. However Dr. Taweesilp Visanuyothin, a spokesman for the health department sill believes the decision is premature.

“We can’t afford to be complacent because Thailand is still surrounded by red-zone countries. The situation remains too volatile. The improved figures are the result of our efforts in the past week. “If we let our guard drop, the figures will jump,” he warned.

Dr. Taweesilp  also said that because a relatively small number of people have been tested, it is impossible to say how far and how fast the virus is spreading. Even more it is essential to maintain frequent hand washing — for 20 seconds — and social distancing. The peak number of confirmed cases so far was the 188 recorded on March 22.

The number of confirmed new cases was lower than the 33 recorded on Sunday. Marking the sixth straight day of declines since the 111 recorded on April 8.

All You Need To Know About Dental Crowns