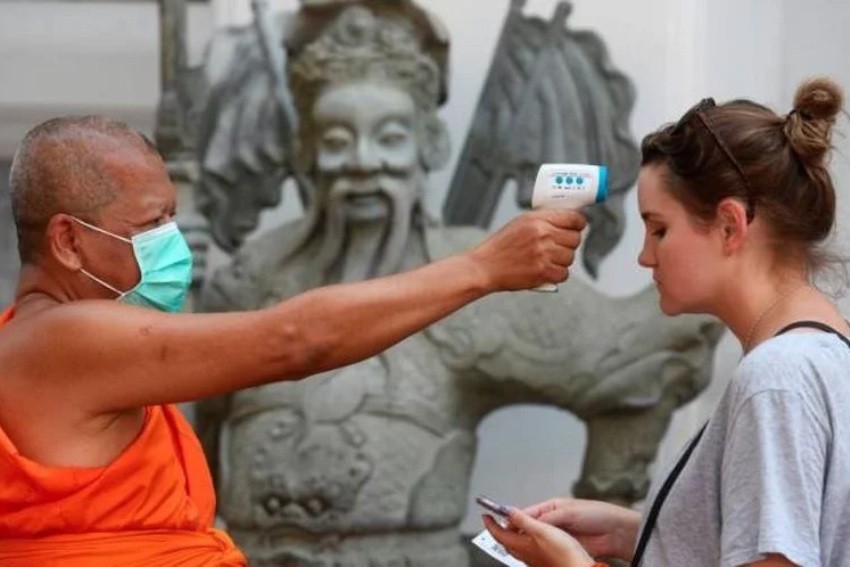 The Public Health Department on Monday reported 122 new Wuhan virus (Covid-19) infections which raised the total to 721, with 668 remaining at hospitals and deaths stable at one.

Group 2 consisted of 10 people: four returnees and foreigners. Also six people who had been in crowded areas or worked with foreigners.

The third group numbering 92, comprised patients whose cases were under investigation.

“The number of new patients is increasing in other provinces because some people returned home. Both before and after the closure of places in greater Bangkok. You must report to local officials immediately and strictly observe home quarantine for 14 days,” Dr Supakit said.

People at high risk of infection included; visitors and workers at boxing stadiums;entertainment places who returned to their home provinces; and the people close to them in their provinces, he said.

“The best protection is social distancing, staying 1-2 meters away from other people.”

As of Monday morning, the 721 local Covid-19 cases comprised 668 still under treatment at hospitals, 52 discharged and one death. The latest group of discharged patients numbered seven, the Bangkok Post reported.

The rapid increase in confirmed cases does not necessarily indicate the actual transmission rate of the Covid-19 disease among the general population, but might instead reflect increased testing of at-risk people.