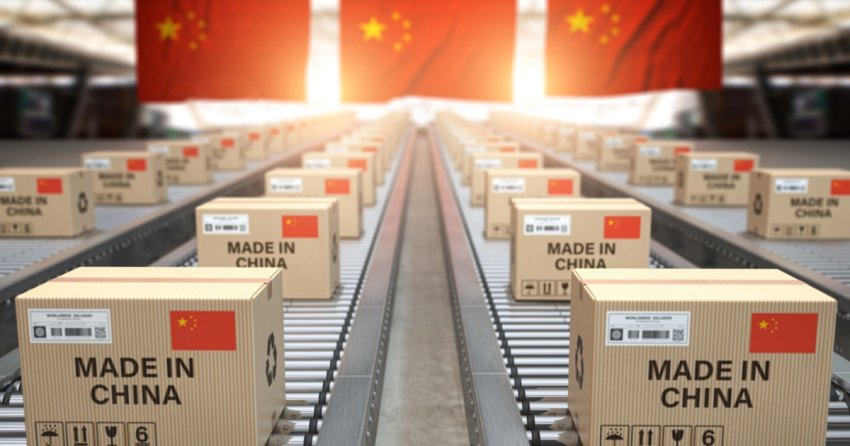 Protective masks are one of the key personal protective equipment (PPE) in efforts to prevent the spread of the coronavirus. Medical staff need them to protect themselves while treating patients. While ordinary citizens need to wear them when going outside.

China is among the world’s largest manufacturing bases for PPE and other medical supplies.

The director of a German textile company purchased medical masks from China, who said his employees checked the products and found that they were of bad quality.

The filter function of some masks did not work properly, while others had broken elastic cords.

The company director canceled the order. The company later found a different Chinese supplier to purchase the masks.

Brussels Times reported that Belgium had to reject three million masks that were imported from China.“Because they did not meet the required quality standards.”

“At first glance, there were problems with them. We had them tested. The Federal Public Economy Service confirmed that the [Chinese] supplier had not been able to provide conclusive test certificates. Even more the masks were of unacceptable quality after an additional test in a Belgian lab,” the report quoted Belgium digital agenda minister Philippe De Backer as saying.

The Netherlands also recalled 600,000 faulty masks from Dutch hospitals. These masks were part of a shipment of 1.3 million masks that were purchased and imported from China on March 21.

On April 26, the Chinese regime addressed about the quality of exported medical supplies at a press conference in Beijing held by the State Council, a cabinet-like agency.

Jin Hai, director of the general department at China’s General Administration of Customs, said that China had exported $7.76 billion worth of medical supplies from March 1 to April 25.

With regard to bad-quality products, Li Xingqian, director of the foreign trade department at China’s Commerce Ministry, claimed that this was because Chinese standards were different from those of other countries. Causing some exported medical supplies to be returned.

On April 26, Gan Lin, deputy head of China’s State Administration for Market Regulation, spoke  about counterfeit and shoddy protective materials at another press conference held by the State Council in Beijing.

Gan said authorities confiscated 89.05 million masks, 418,000 other protective materials. Over $1 million worth of disinfectant products, and more, without specifying the time frame.

Meanwhile, Dan Harris, a lawyer at the Seattle-based Harris Bricken International Law Firm, posted on his firm’s website on April 21 about scams initiated by PPE suppliers in China.

Harris said that his law firm helped research suppliers in China. Above all to ensure that clients who need to purchase PPE are not scammed.

In the past few months, the law firm found that some Chinese companies used internet-bought certifications to export unqualified products. While some Chinese exporters were brokers who did not have anything on hand.

They would send buyers whatever they can get or take the money and send nothing. Some exporters did not have the authority to export. Even more, employees of a certified companies would sell the products illegally.

To Investigate, Condemn and also reject the Chinese Communist Party