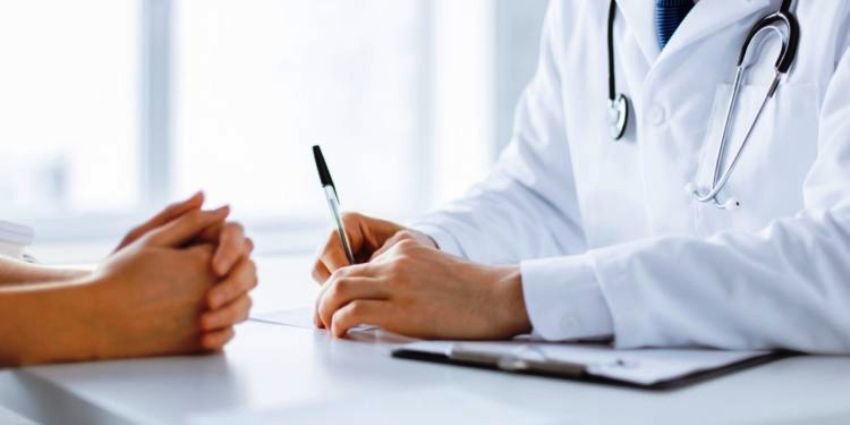 Deputy Crime Suppression police said on Friday that as many as 10,000 patients of the community health clinics may be asked to provide information to investigators.

The National Health Security Office (NHSO) has registered a complaint against 18 health clinics in Bangkok. The clinics are believed to have swindled 72 million baht from the gold card scheme. (Also known as the 30-baht universal health plan), in fraudulent claims for treatment of patients.

The clinics join the NHSO by treating patients from their communities under the community warmth project. People in the communities get free medical checkups, with the cost covered by the NHSO.

The initiative was aimed at reducing the workload on hospitals, using the clinics for frontline treatment. Community Health Clinics in Bangkok and provinces throughout the country have joined the scheme.

The alleged fraud was detected by an NHSO panel sifting through records of budget spending by the clinics from Oct 1, 2018, to Sept 30 last year.

According to the Bangkok Post, the suspected huge fraud was made public by Pradermchai Boonchuaylue, a Pheu Thai Party MP for Bangkok. He said clinics had listed false names for non-existent patients. Who supposedly received medical examinations, and used them to claim reimbursements from the NHSO.

Furthermore, the complaint lodged by the NHSO says the clinics had changed the health records of their patients. Adding false information. Consequently so they could claim additional reimbursement.

The health record of a patient with a normal body mass index would be changed to indicate a greater risk to health. Above all so the clinic could get more money from the NHSO, Pol Col Somkuan said.

The NHSO said it would also terminate its contract with the community health clinics. But this means more than 200,000 members of the health care scheme would need to find new health clinics to attend.

Meanwhile, a poll conducted by the Ministry of Public Health shows more than half of Thais are confident in the government’s measures to deal with a second wave of the Covid-19 pandemic. However many are worried about the public letting its guard down.

The poll surveyed more than 407,000 respondents across the country from May 15-July 2, according to Dr Thares Krasnairawiwong. Director-general of the Health Service Support Department under the Public Health Ministry.

The respondents answered the survey’s questions both online and by telephone. Village health volunteers in 77 provinces helped people in communities answer the questions.

Respondents said they would be very concerned if Thailand began to record more than 10 new cases of Covid-19 each day. Although they expressed confidence in the government’s ability to control the pandemic.