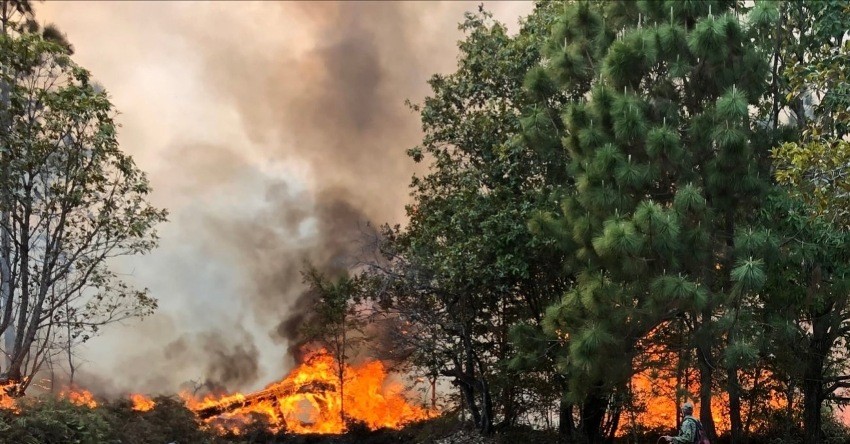 The Pollution Control Department said hazardous levels of particulate matter 2.5 micrometers and less in diameter (PM2.5) over the previous 24 hours in the North. The government-set safe threshold is 50 microgrammes per cubic metre of air.

In Chiang Mai, the levels were at 119mcg in tambon Chang Phuak of Muang district and 234mg in tambon Muang Khong of Chiang Dao district.

In Lampang, the levels were at 107mcg in tambon Phra Bat of Muang district, 106mcg in tambon Mae Moh of Mae Moh district.

In Nan, the levels were at 139mcg in tambon Nai Wiang of Muang district and 275mcg in tambon Huai Kone of Chalerm Phrakiat district.