The Advantages of Hiring a Professional Carpet Cleaning Service 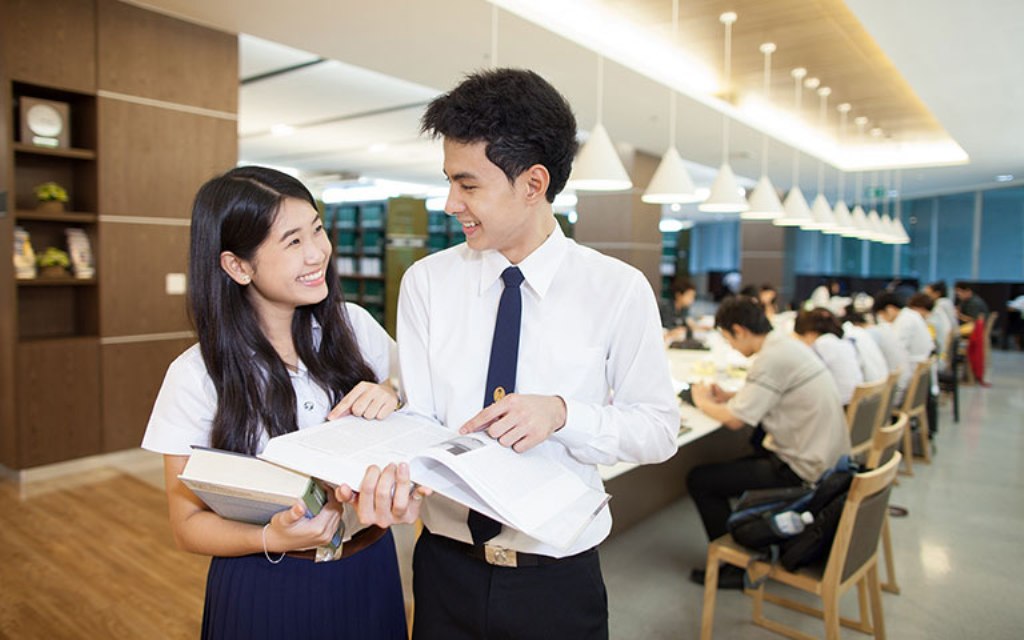 Thailand’s Student Loan Fund (SLF) will now hold employers legally and financially responsible if they fail to deduct employees student loan payments from their salaries. The Government Student Loan Fund announced yesterday that companies that fail to make the monthly deductions are liable for punishment under the revised Loans for Education Act.

The law requires employers to deduct student loan payments from salaries of employees. Those who borrowed from the Student Loan Fund to finance their studies. The deductions are then remitted to the Revenue Department.

Employers are also responsible for missed loan repayments, plus 2% annual interest. Government student loans, which are provided to needy students at 1% interest per year.

Mr Chainarong Kajchapanan of the Student Loan Fund said 1.8 million people employed in more than 100,000 workplaces. All of whom are currently having problems repaying their student loan debt.

The biggest employer of student loan debtors is a major retail company, he said, without naming the business. The number of debtors in the company is estimated at 20,000. The SLF also disclosed that about 400,000 employees are having their student loan payments deducted.

The fund hopes to double that number this year and increase it by one million next year. Mr Chainarong added the fund was still chasing debts from freelance workers.

The system of collecting debts via salary deductions, was implemented to address the problem of debt default.

How The Wright Brothers Contributed to Aerospace Fittings Industry

How to Find the Best Detox and Rehab Facility in Florida