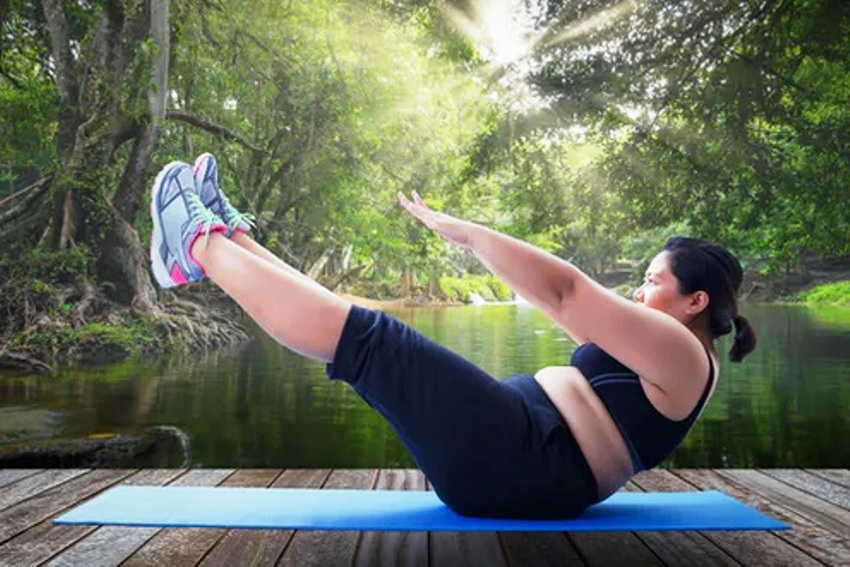 Thailand has a weight problem, and it’s permeating through all age groups in the country. Almost one third of the country’s 67 million people are overweight, and 9% of the population is considered obese according to the World Health Organization. Thailand is now only second to Malaysia for having the highest obesity rate in South East Asia.

Obesity is, of course, a global pandemic and not limited to the South East Asian region. What is most concerning about the growing obesity pandemic is that obesity often leads to other irreversible health problems like diabetes or arthritis. This is worse in developing countries that do not have the necessary healthcare infrastructure to handle all of these problems at once.

There are many socioeconomic factors that contribute to rising obesity levels in Thailand, but it is mostly down to economic growth. We will break down statistics further to provide more details about trends in Thai obesity demographics.

The obesity problem is especially worrisome in Thailand due to the fact that not only adults are affected. There is also an obesity pandemic among Thai children, with almost 1 in 10 Thai children being overweight. This is alarming when you break down children into age groups. Almost 10.5% of Thai children under 5 are obese and increases to 13.9% in the 6-14 age bracket.

Childhood obesity is linked to a host of other health issues later on in life. For example, childhood obesity increases the risk of high cholesterol levels, diabetes, joint problems and breathing issues.

Lifestyle and social factors behind high obesity rates in Thailand

Obesity happens through a gradual accumulation of calories over a long time. It’s a chronic condition that is built up by a combination of bad diets and sedentary lifestyles. Like most developing countries, obesity trends show an increase with household income. This is the exact opposite in developed nations where poor households are more likely to consume junk food because it is cheaper.

Measures to curb obesity in Thailand

As the economic burden of obesity becomes more evident, the Thai government has been increasingly proactive in curbing obesity in the country.

Thai public health officials such as Amporn Bejapolpitak have advised laypeople to offer healthier food to monks, and for monks to increase their physical activity. Almost half of all monks are obese.

“Obesity in our monks is a ticking time bomb,’’ says Professor Jongjit Angkatavanich of Chulalongkorn University. He noted further ““Many of the monks are suffering from diseases that we know are actually preventable.”

The government has additionally implemented policies such as updating guidelines on the amount of sodium, saturated fat and sugar for daily consumption. Educational reforms focus on  improving  extracurricular activities for children and cutting back class hours spent sitting down. In 2015, the Crown Prince spearheaded a campaign to encourage more people to cycle.

Overall, the Thai government acknowledges that better awareness about exercise and nutrition is the best way forward. There are increasing efforts into new policies, educational reforms and public awareness campaigns.