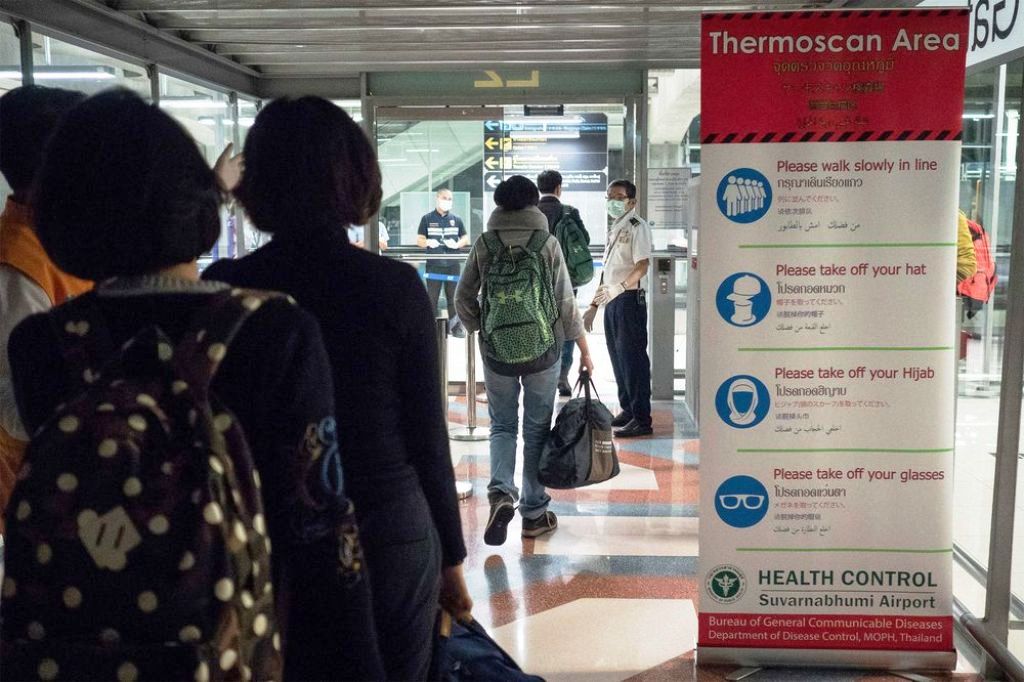 Thailand’s Public Health Ministry has reported Lab test have confirmed a second case of a new coronavirus of a tourist from China. The Chinese tourist arrived at Suvarnabhumi Airport on Jan 13 from Wuhan, China.

The Chinese woman was detected by screening on arrival at the airport and has been treated at an isolation ward at a state health facility outside of Bangkok, said Permanent Secretary Sukhum Karnchanapimai.

Thai authorities will step up surveillance measures during the Chinese New Year when Chinese tourist arrivals are expected to increase by 50 per cent with direct flights from Wuhan to Thailand’s five international airports.

About 1,200-1,400 Chinese tourists from Wuhan arrive in Thailand daily on average. AirAsia and China Southern Airlines will be asked to help screening tourists at their departure.

Travel restriction has not been imposed so far. Thai citizens, who have developed fever after visiting Wuhan can call 1422. Thai tourists, travelling to Wuhan are recommended to avoid visiting markets and hospitals.

Thailand has also confirmed a 61-year-old Chinese tourist from Wuhan, having infected with new coronavirus. The authorities detected her illness through screening at Suvarnabhumi Airport on Jan 8.

The minister confirmed that the contraction of the disease did not occur in Thailand. The Chinese woman is now receiving treatment at Bamrasnaradura Infectious Diseases Institute in Nonthaburi. It is expected that she will be able to return home soon.

Meanwhile, a 69-year-old man with underlying medical conditions has become the second casualty of the new coronavirus. The coronavirus has infected dozens of people in the central Chinese city of Wuhan.

A total of 41 people in Wuhan have reportedly been infected with the novel coronavirus. The same virus family that causes severe acute respiratory syndrome (SARS).

On Thursday, the health authority said 12 of the 41 infected had recovered and been discharged from hospital. Another five people are still in critical condition. While more than 100 close contacts of those infected are under medical observation, with none reporting symptoms so far.

Trying Popular World Sports in Thailand to Keep Fit in 2020