Lives Lost Through Spreading of Discredited Science on Covid-19
Advertisement 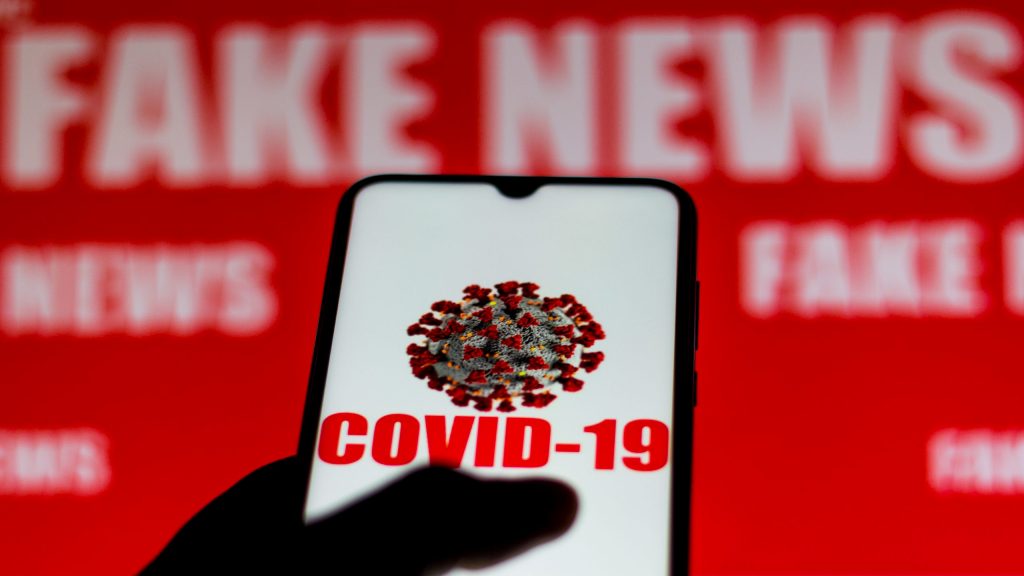 The spreading of fake news and discredited science by world leaders has led to many people dying and others being exposed to Covid-19, according to the departing President of the World Medical Association. In his valedictory address to this week’s WMA’s annual Assembly, Dr. Miguel Jorge, a psychiatrist from Brazil, mentioned both the Presidents of Brazil and the United States as contributing to more people being exposed to the virus and more deaths.

‘Health does not have enough priority for many of those who lead our countries and usually is insufficiently funded. In many countries, corruption also contributes to divert part of the budget allocated to health. We have seen politicians trying to save their mandates and not human lives, and even the World Health Organisation was accused of not acting as required in the beginning of the covid-19 pandemic because of political influences.

‘It was also possible to observe in some regions, a lack of health services, hospital infrastructure and health personnel. Most people are experiencing anxiety and fears, including physicians who are also experiencing stressful times with work overload and a lack of adequate personal protective equipment.’

Dr. Jorge said that neither the WHO nor governments were well prepared to deal with emergencies and pandemics caused by infectious diseases or natural disasters.

Our world is an unequal world

‘Poverty and inequality are growing and people will continue for many years to suffer from fears, grief, anxiety, depression, loneliness, uncertainties, economic loss, and social disruption. Now, more than ever, universal health coverage – including mental health care – would be the best way to provide health for all.’

Dr. Jorge added that he had heard people say that they were all in the same boat. But he said that many ships had passengers in the first, second and third classes.

‘Our world is an unequal world and for many people the recommendation to stay at home and keep physical distance one from another sounds like a joke. I am not just referring to people who live in slums or as homeless in my country, Brazil, but also to – according to the World Bank data – almost half the world’s population who still struggle to meet basic needs or to almost 10 per cent of the world’s population who live in extreme poverty.’

He said all these factors would need to be faced and fixed, but they would not be unless health stakeholders mobilized their communities to push their governments in the desired direction.

The Impact Of Inadequate Sleep On A Man’s Health