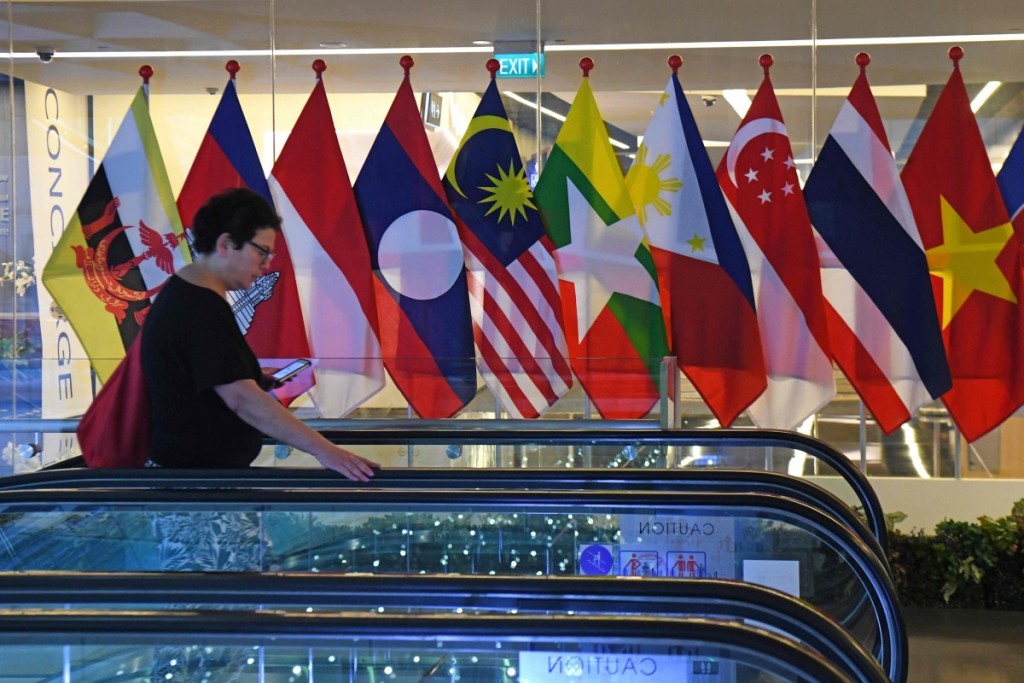 There were more than 13,000 Japanese firms based in ASEAN and more than 200,000 Japanese workers working in Southeast Asia in 2019. Japanese Prime Minister Yoshihide Suga’s Liberal Democratic Party has been slowly shifting its foreign policy strategy and trade alliance towards ASEAN since the 1950s.

During the Japanese Premier’s recent overseas trip to Indonesia, he emphasized that both Japan and ASEAN can forge closer relations, while ensuring openness, freedom and the rule of law in the Indo-Pacific region.

It is unfortunate that the Coronavirus pandemic has affected countries worldwide, including ASEAN and Japan. Countries and blocs pledged to work together in order to mitigate the negative consequences of the pandemic.

In September 2020, Japan promised to provide ASEAN with $1 million worth of funds, to tackle the COVID-19 pandemic.

The Japanese Foreign Minister also pledged to set up an “ASEAN Center for Emerging Diseases and Public Health Emergencies” to mitigate the health implications of the pandemic.

Other than working together to tackle the pandemic and its impact, both ASEAN and Japan are collaborating in trade, supply chains, security, infrastructure and sustainability aspects.

In 2019, ASEAN was Japan’s third biggest trading partner. According to Japan’s Finance Ministry, Japan’s exports to ASEAN were worth 11.58 trillion yen, while imports from ASEAN were 11.76 trillion yen.

Japan relies strongly on overseas markets and supply chains for sources of materials and goods.

When there was a lockdown in China in February 2020, it decreased imports of Chinese goods by 47%, leading to a disruption in Japanese manufacturing lines.

This is not surprising as Japan’s 618-page annual economy and trade white paper released a few months ago highlighted that Japanese partners import a large amount of vehicle and electronic parts from China.

Hence, Japan seeks to reduce its over-dependence on Chinese imports by diversifying their supply chains and partnering with ASEAN in manufacturing and supply chains. ASEAN is a vital market for Japan, being a critical component of the supply chain for Japanese firms.

For instance, there were 3 Japanese firms moving their production facilities from China to Indonesia in June 2020, which will bring approximately $850 million to Indonesia’s economy.

US$20 billion yearly into ASEAN

The government subsidies will allow Japan’s economy to be crisis-proof, where Japanese industries can still function even if there is a crisis or natural disaster happening in a country.

Japanese investors have invested approximately US$20 billion yearly into ASEAN.

Japanese investors and firms are increasingly looking to invest into Vietnam due to Vietnam’s cheap labour costs, cultural resemblance, business-friendly government and geographical location. 64% of Japanese firms intend to expand into Vietnam, according to Japan External Trade Organisation.

Japan is also open to investment from ASEAN investors. There was a modification to the AJCEP where Thai investors can now own service firms completely in Japan, such as hotels and restaurants.

Several months ago, the Japan Defence Ministry created a new Defence Policy Bureau post to handle security issues relevant to ASEAN. During a meeting with Japan’s chief of staff of Ground Self-Defence Force, Cambodia expressed willingness to collaborate more in security and military, for example in counter terrorism and training.

In October 2020, Japan agreed to supply Vietnam with defence technology and equipment. Among all ASEAN partners, Japan has invested the most in infrastructure projects in ASEAN.

For instance, the Japanese government has loaned $209 million to Cambodia for a port modernization project in Sihanoukville, which would be a vital trading gateway. Marubeni, a Japanese company will be constructing a natural gas power station in Myanmar.

Working together closely and with Japan

Japan will also back Laos in ensuring sustainable development.

Singapore’s Senior Minister Tharman Shanmugaratnam reminded recently that it will take some time for the Coronavirus pandemic to be eradicated worldwide. Therefore, it is of paramount importance for ASEAN countries to continue working together closely and with Japan, in economic and health areas.

It looks increasingly that the new Japanese Premier will continue the legacy of his predecessor Shinzo Abe in prioritizing ASEAN in Japan’s foreign policy strategy.

Together, both parties can prosper together, solve global issues cooperatively, and enjoy peace and stability in the Asia-Pacific region.