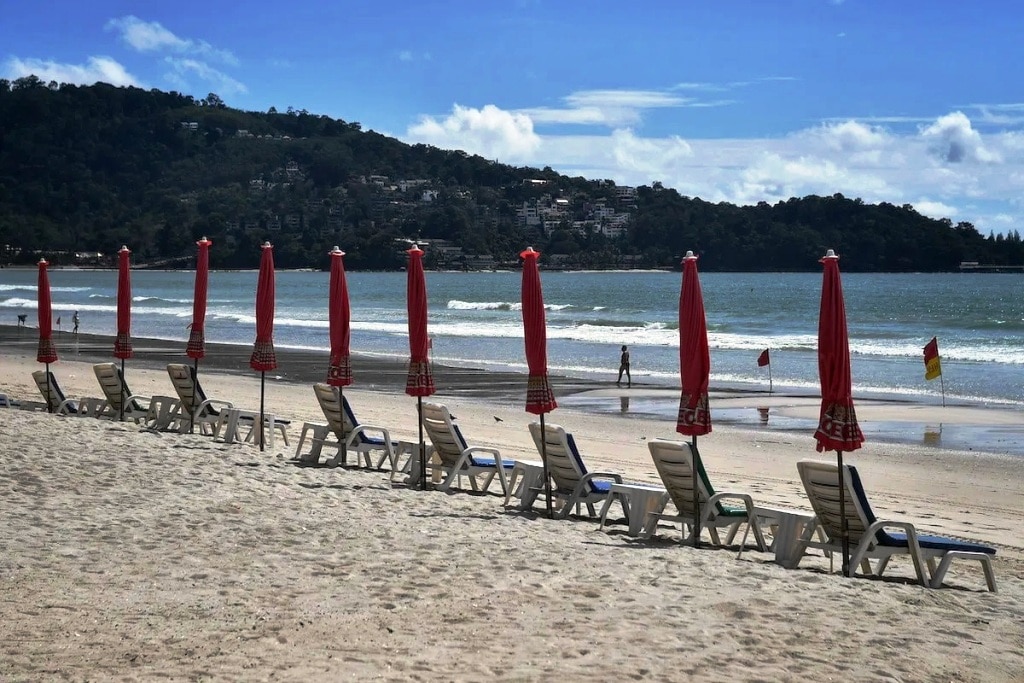 Thailand’s southern resort island of Phuket is drawing up plans to fully reopen to vaccinated visitors by October 2021 to revive its wrecked tourism industry.

More than a dozen business groups including the Phuket Chamber of Commerce and the Phuket Tourist Association are planning to pool funds to vaccinate 70% of the island’s population above 18 without waiting for a government rollout. They are betting that it’ll be safe to open the region to foreign tourists once the local population achieves herd immunity.

The plan, which will need government approval, also seeks to waive a mandatory 14-day quarantine requirement, a major hurdle for many potential travellers. This will allow thousands of vaccinated Europeans who usually spend their winter months in Phuket to visit, according to Bhummikitti Ruktaengam, president of the tourist association.

The plan is the latest attempt to revive Thailand’s tourism-reliant economy. An earlier initiative to re-open Phuket to international visitors faced several delays before being realized in October. However response has been lukewarm as few travellers wanted to submit to 14 day quarantine. Even more a second wave of Covid-19 infections has also come as a further setback for Phuket. Prompting a fresh round of economic stimulus to support businesses and individuals.

“We can’t wait any longer. If we have to wait, we won’t survive,” said Mr Bhummikitti, whose association represents about 300 members including luxury resort and five-star hotel operators. “If we miss this winter peak season, we’d have to wait another year.”

Under the plan, called “Phuket First October”, the tourism industry will import vaccines through private firms and may acquire shots from Sinovac Biotech Ltd, the Chinese maker whose vaccine is expected to be approved by the Thai regulator this month. The government vaccine rollout is expected to achieve herd immunity only by 2022, according to health ministry officials.

With the Thai tourism industry racking up losses and hundreds of thousands of jobs at risk, William Heinecke, chairman of Minor International Plc, which runs more than 500 hotels across 55 countries, last week urged Prime Minister Prayut Chan-o-cha to prioritise tourism workers along with frontline and healthcare employees for inoculation. The move could facilitate quarantine-free travel for people with ‘vaccination passports,’ Mr Heinecke said in a letter to the prime minister.

Phuket could be a pilot site for Thailand and once it’s successful, the model can be rolled out to other destinations, Mr Heinecke said, citing the example of Seychelles which last month announced quarantine waivers for vaccinated visitors.

“Phuket has always been a huge contributor to the Thai economy,” Mr Bhummikitti said. “Today, we’re standing up to take control of the situation. We don’t have a lot of money now but we’re giving one last push, hoping that this will save us.”

The Scrapping of Quarantine Rules for Covid-19 Vaccinated Tourists