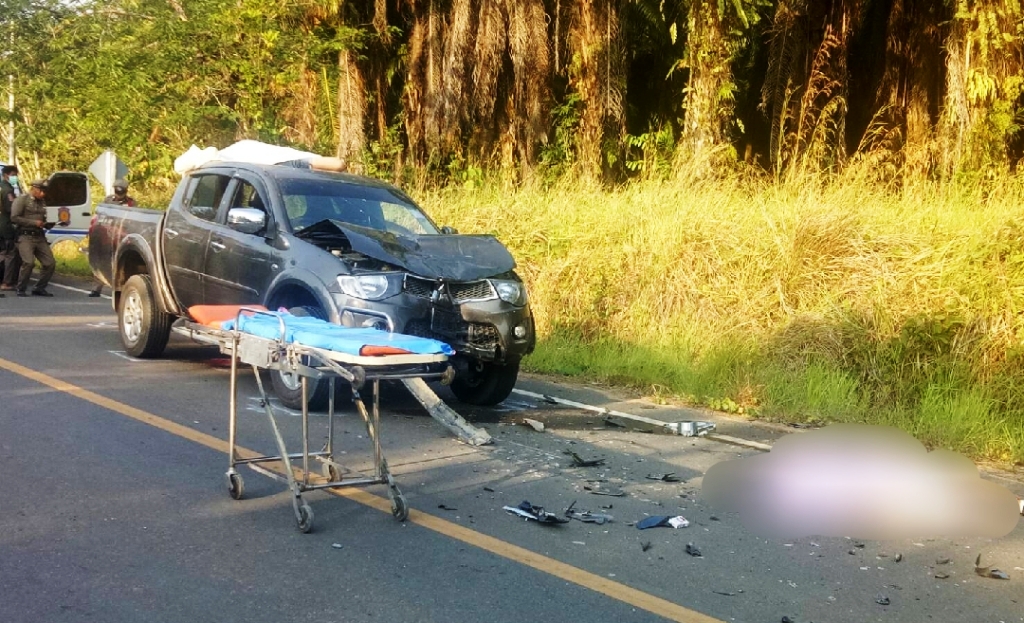 Thai authorities have reported that death of Two Austrian tourists after they were killed in a motorcycle crash. Their motorcycle crashed head-on with a pickup truck in Krabi province on Tuesday (February 4).

The driver of the pickup told police that the motorcycle they were riding crossed into his lane causing the head on collision. Furthermore police said they are investigating and collecting evidence from local witnesses.

Meanwhile, police said the bodies of the Austrian tourists were taken to hospital for a postmortem examination. They also said the Australian Embassy in Bangkok and family would be notified of their deaths.

Is It Possible to Learn Electrical Engineering Online?