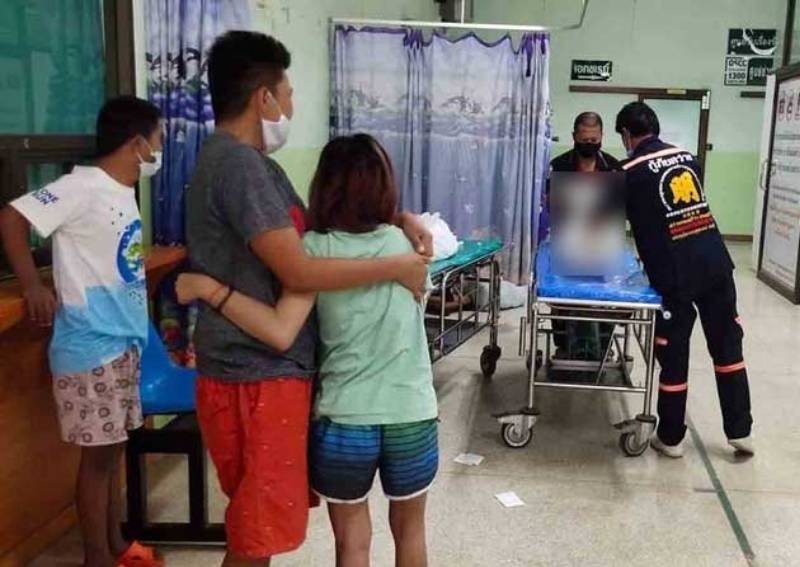 Two parents were left heartbroken after finding out their children were dead when they came to pick them up from kindergarten. The two kindergarten children drowned in a pond nearby the primary school. The teachers said their deaths happened because the school did not have enough staff to watch over all the children.

The incident took place on Wednesday in Sa Kaeo province in Northeastern Thailand. Local police were notified of the tragedy at 10am.

The children, identified as Thanakorn, three, and Peerawat, four, were believed to have been dead for more than an hour. They were students of classes that did not have any supervisory staff.

Ban Tha Tasi School’s management said that since the school has just reopened, and they did not have enough staff to watch over all the children. Their bodies were found by an older student who had gone hunting for the two and found them floating in the pond.

The parents said they were not angry and understood that their children must have been mischievous. Meanwhile according to Thai media the school promised to be more cautious to prevent a similar tragedy.

The incident occurred in the school’s courtyard in the presence of other students who were lining up for the morning assembly. The punishment caused shame and mental anguish to the student, Ms. Jin said.