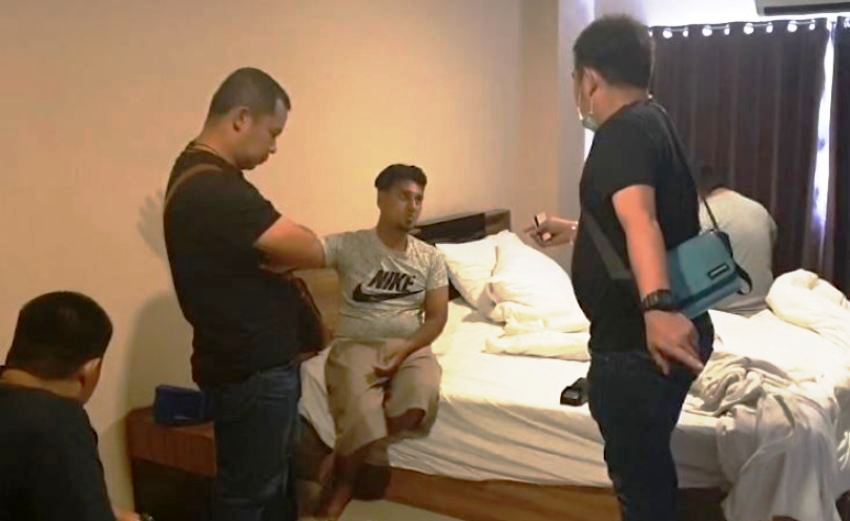 Police in Northern Thailand’s city of Chiang Mai have arrested an Indian man on charges of electronic card skimming and possession of fake Credit Cards. The 36-year-old Indian man was arrested at a hotel room. Police in the northern city found him in possession of several fake credit cards and stolen ATM cards.

Chiang Mai Police said they would continue to investigate into the crime. Above all to find out the man’s overseas connection. As well as past cash withdrawals suspected of ATM skimming.