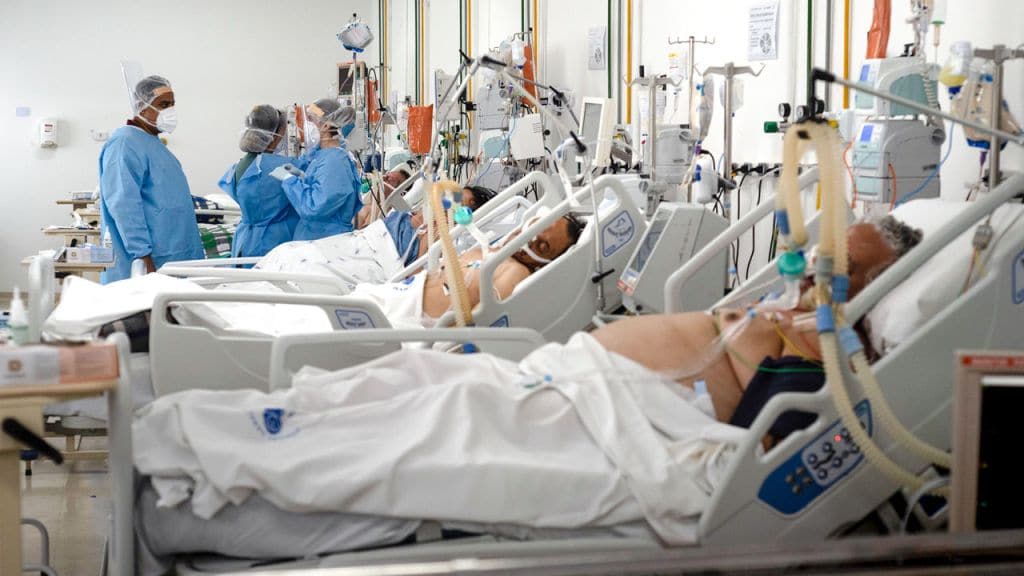 British Journal of Sports Medicine reports that obese people are linked to more severe symptoms of covid-19 and a higher risk of death. Researchers studied nearly 50,000 people who were infected with the covid-19 virus.

People who were overweight and inactive for at least two years before the pandemic are more likely to be hospitalized, to require intensive care, and to die, researchers reported Tuesday.

As a risk factor for serious Covid disease, physical inactivity was surpassed only by advanced age and a history of organ transplant, the study found.

Indeed, compared to other modifiable risk factors such as smoking, obesity or hypertension, “physical inactivity was the strongest risk factor across all outcomes,” the authors concluded.

The pre-existing conditions most associated with severe Covid-19 infection are advanced age, being male, and having diabetes, obesity or cardiovascular disease. But up to now, a sedentary lifestyle has not been included.

To see whether a lack of exercise increases the odds of severe infection, hospitalisation, admission into an intensive care unit (ICU), and death, the researchers compared these outcomes in 48,440 adults in the United States infected with Covid-19 between January and October 2020.

The average age of patients was 47, and three out of five were women. On average, their mass-body index was 31, just above the threshold for obesity.

Around half had no underlying illnesses, such as diabetes, chronic lung conditions, heart or kidney disease, or cancer. Nearly 20 percent had one, and more than 30 percent had two or more.

All of the patients had reported their level of regular physical activity at least three times between March 2018 and March 2020 at outpatient clinics.

Some 15 percent described themselves as inactive (0–10 minutes of physical activity per week), nearly 80 percent reported “some activity” (11–149 minutes/week), and seven percent were consistently active in keeping with national health guidelines (150+ minutes/week).

After allowing for differences due to race, age and underlying medical conditions, sedentary Covid-19 patients were more than twice as likely to be admitted to hospital as those who were most active.

While the link is statistically strong, the study — which is observational, as opposed to a clinical trial — cannot be construed as direct evidence that a lack of exercise directly caused the difference in outcomes.

The findings also depend on self-reporting by patients, with a potential for bias.