Many Thai Committing or Attempting Suicide Due to Lockdown
Advertisement 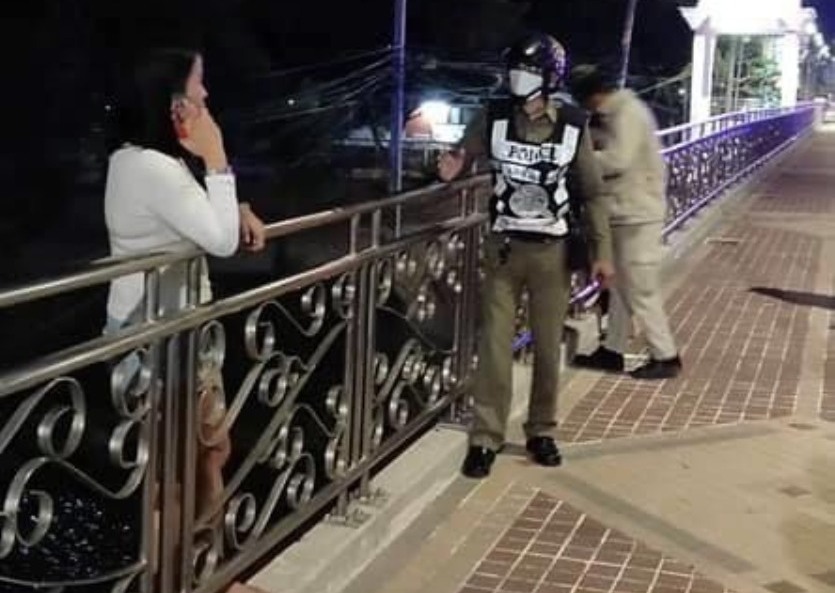 Police in Chiang Mai were successful stopping a woman for committing suicide by jump off a bridge into the Ping River. The incident occurred on the Kua Saree Wiangping Bridge at around 7 p.m.

The unnamed woman was found to be standing on the edge of the bridge threatening to jump into the river below.

According to Thai media it took a policeman about 30 minutes to talk her down off the bridge ledge.


Police believe she had been suffering stress and various other problems due to the coronavirus pandemic and lockdown. Relatives were contacted to take her home from the scene. 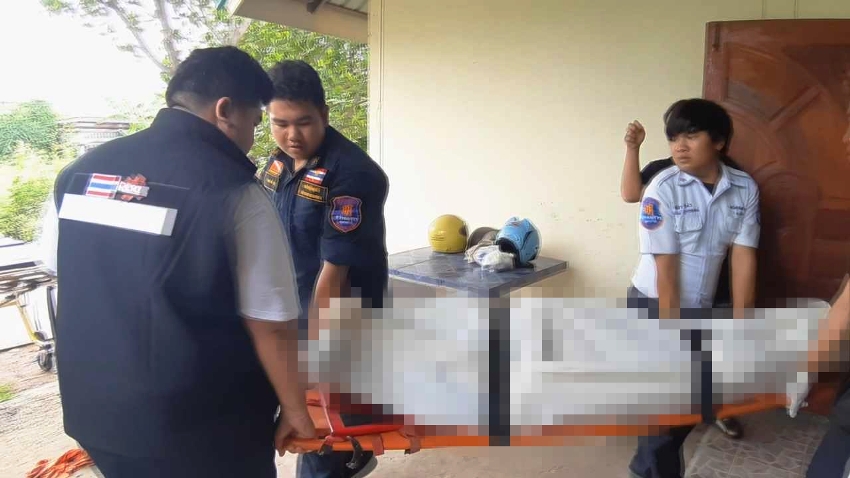 Last Thursday, a man in Udon Thani province committed suicide by hanging himself after his application for the government’s Bt5,000 relief payment was rejected. Leaving him with no money to support his 15 year-old daughter.

Growing Demands for China to Be Held Responsible for Coronavirus