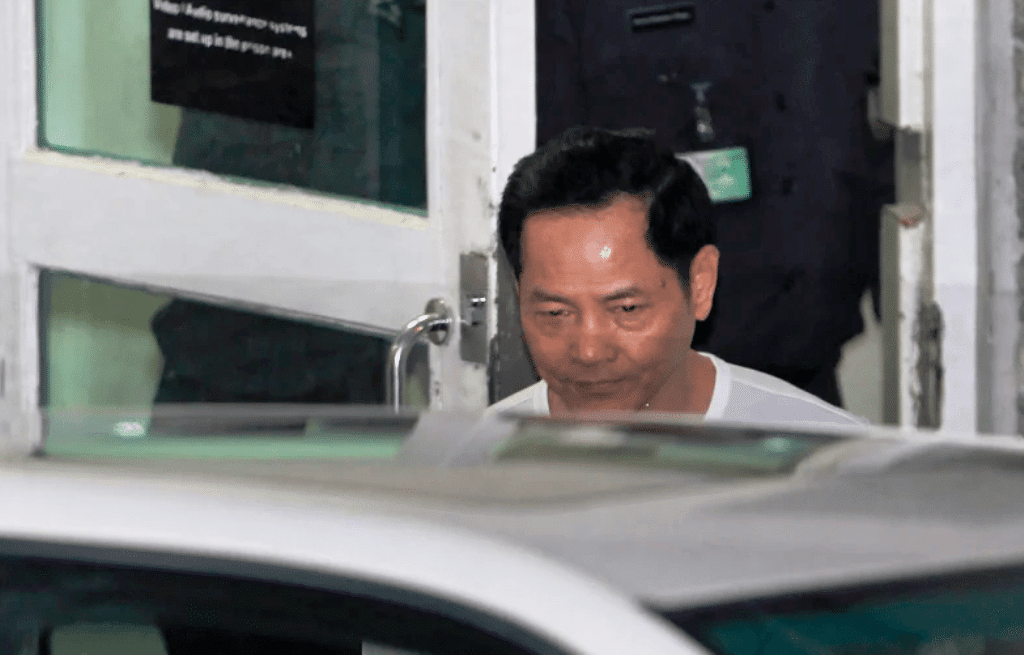 Netherlands police have arrested the alleged drug lord of one of the Golden Triangles on an Interpol Red Warrant issued by Australian. Drug lord Tse Chi Lop is a Chinese-born Canadian national. He is said to be the head of The Company, which dominates a $70bn illegal drugs market across Asia and the northern Thailand’s Golden Triangle.

Tse Chi Lop is listed as one of the world’s most wanted drug lords, Mr Tse was detained at Amsterdam’s Schiphol airport. Australian authorities said they will now seek his extradition to face trial there.

The Australian Federal Police (AFP) believe The Company, also known as the Sam Gor Syndicate, is responsible for up to 70% of all illegal drugs entering their country.

The 56-year-old has been compared to the Mexican drug lord Joaquin “El Chapo” Guzman because of the scale of his alleged enterprise.

Australian police had reportedly been tracking Mr Tse for more than a decade before he was arrested on Friday as he was about to board a flight to Canada.

A police statement, which did not name Mr Tse, said the arrest warrant was issued in 2019, with police in the Netherlands acting on an Interpol notice.

“He was already on the most-wanted list and he was detained based on intelligence we received,” a Dutch police spokesman said.

The news agency cited UN estimates as saying the drug lords syndicate’s revenue from methamphetamine sales alone could have been as high as $17bn in 2018.

The effort to arrest Mr Tse, Operation Kungur, involved about 20 agencies from continents across the globe with AFP taking the lead, according to the BBC. Mr Tse is rumored to have moved between Macau, Hong Kong and Taiwan in recent years.

He previously spent nine years in prison after being arrested on drug trafficking charges in the US. Australian media described his arrest as the “most important” for the country’s federal police in two decades.