China’s Prisons Become a Hotbed for the Covid-19 Coronavirus 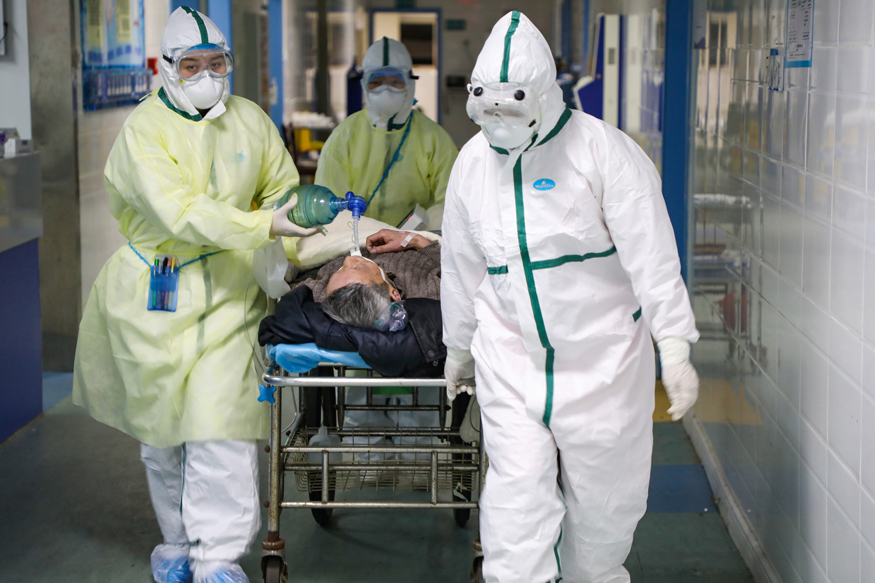 The coronavirus has infected hundreds of people in China’s prisons, authorities reported 234 new infections among prisoners on Friday. Contributing to a jump in reported cases beyond the epicentre in Hubei province. Including 100 more in South Korea and a worsening outbreak in Italy.

Another 271 cases were reported in prisons in Hubei, where the coronavirus first emerged in December.

State television quoted Communist Party rulers as saying the outbreak had not yet peaked. Also more than 30 cases in a hospital in Beijing highlighted a sharp jump there.

Total cases of the new coronavirus in the Chinese capital neared 400 with four deaths. 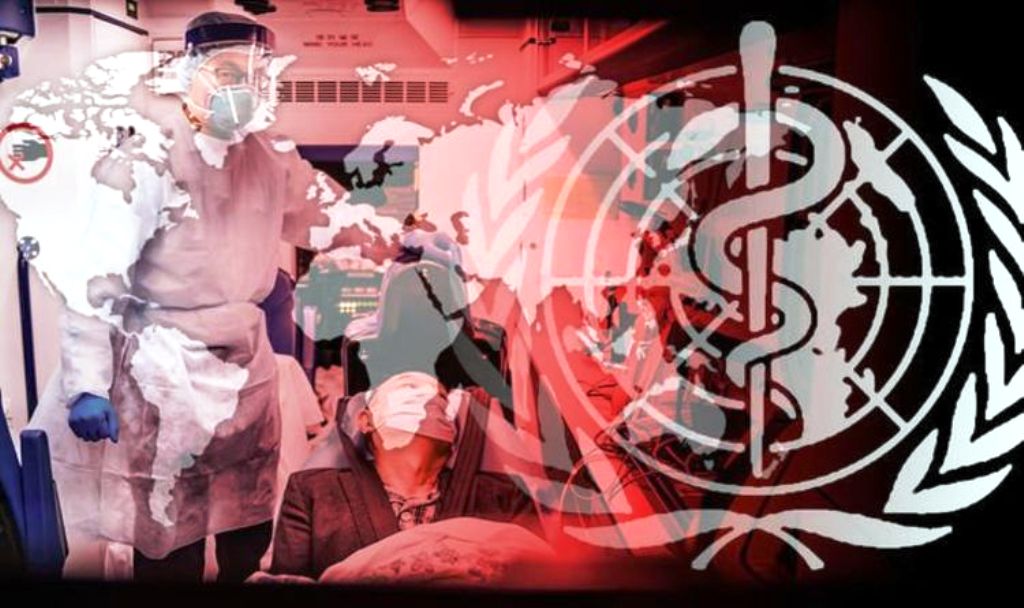 China has reported a total of 75,567 cases of the coronavirus known as COVID-19 to the World Health Organization (WHO). Including 2,239 deaths. In the past 24 hours, China reported 892 new confirmed cases and 118 deaths.

The WHO warned that the window of opportunity to contain the international spread of the epidemic was closing. The warning comes after coronavirus cases were reported in Iran and Lebanon.

The virus has emerged in 26 countries and territories outside mainland China. Killing 11 people, according to a Reuters tally.

“This outbreak could go in any direction,” WHO chief Tedros Adhanom Ghebreyesus said in Geneva. “If we do well, we can avert any serious crisis, but if we squander the opportunity then we will have a serious problem on our hands.”

As international authorities seek to stop the virus from becoming a global pandemic. Public health officials are hoping for signs that the arrival of warmer weather in the northern hemisphere might slow its spread.

Coronavirus cases also on the rise in South Korea

Meanwhile, South Korea is the latest hot spot with 100 new cases doubling its total to 204. Most cases are in Daegu, a city of 2.5 million. Where scores were infected in what authorities called a “super-spreading event” at a church. The infections were traced to an infected 61-year-old woman who attended services.

South Korean officials designated Daegu and neighbouring Cheongdo county as special care zones. Furthermore additional medical staff and isolation facilities will be deployed. Malls, restaurants and streets in the city were largely empty with the mayor calling the outbreak an “unprecedented crisis”.

Another centre of infection has been the Diamond Princess cruise ship held under quarantine in Japan. With more than 630 cases accounting for the biggest infection cluster outside China.

The U.S. Centers for Disease Control and Prevention also said on Friday that of 329 Americans evacuated from the cruise ship. 18 have tested positive for the coronavirus. Furthermore 2 Japanese passengers that were on the ship have since died for the virus.

In the Iranian city of Qom, state TV showed voters in the parliamentary election wearing surgical masks. This comes after the country confirmed 13 new cases, including two deaths. Health officials on Thursday called for all religious gatherings the holy city of Qom to also be suspended.

Ukraine’s health minister joined evacuees from China for two weeks’ quarantine in a sanatorium on Friday. In a show of solidarity after fears over the possible spread of coronavirus led to clashes between protesters and police.