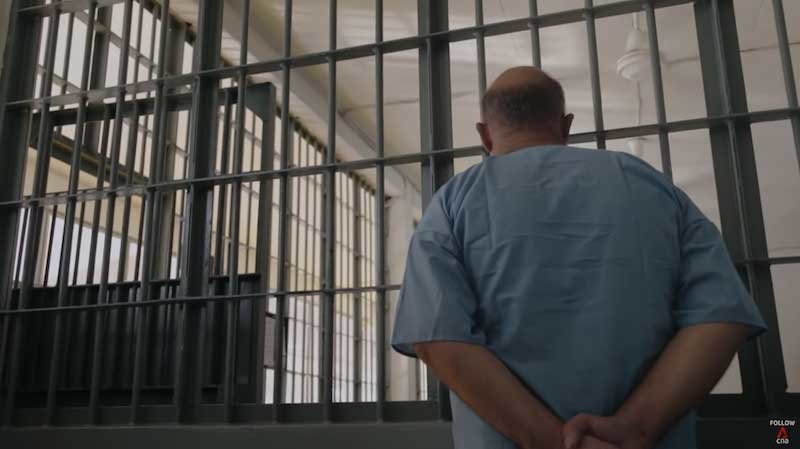 New agency Al Jazeera’s 101 East has released an exclusive interview with “the Doctor” the worlds expert in crating fake passports. The Doctor, has helped drug dealers, criminals and terrorists move freely across borders.

Police in Thailand have called his forged passports the “best in the world”.

Now behind bars in a Thai prison, the Doctor is speaking out for the first time to Al Jazeera’s 101 East. Revealing the secrets of his trade in this exclusive interview.

“My job could fool the immigration and any agent in the airport and pass through, no problem,” he boasts.

For years, he operated in the shadows in Thailand. International security experts say Thailand is a hub for transnational crime. Which consequently brought the Doctor a steady flow of criminals who want new identities.

The Doctor forged passports from all around the world

The Doctor’, Hamid Reza Jafary was a highly skilled passport forger who was wanted in several countries. Above all Thailand, Britain, France, New Zealand and Australia.

“Even his customers didn’t know who the Doctor was. He was able to hide in Thailand for 20 years,” says Major-General Surajade Dhammadamrong. “Each person in his network didn’t know each other, making sure they never met. Criminals operating like that are very hard to track down.”

But authorities eventually closed in on him as part of a crackdown on passport forgers.

They finally got their man when they raided a house in Muang district of Chachoengsao in southern Thailand. The doctor was found holding a Brazilian passport identifying him as Eliseu Moraes.

After police interrogation he admitted the passport was fake and his real name was Hamid Reza Jafary, 48, of Iran.

He may now be behind bars, but the Doctor is not yet ready to give up all his secrets – Thai authorities concede his true identity still may be a mystery.

“The Doctor” sold his ‘Triple A’ quality counterfeit passports to anyone who could pay. Including gangsters, drug traffickers and even people with connections to terrorists.