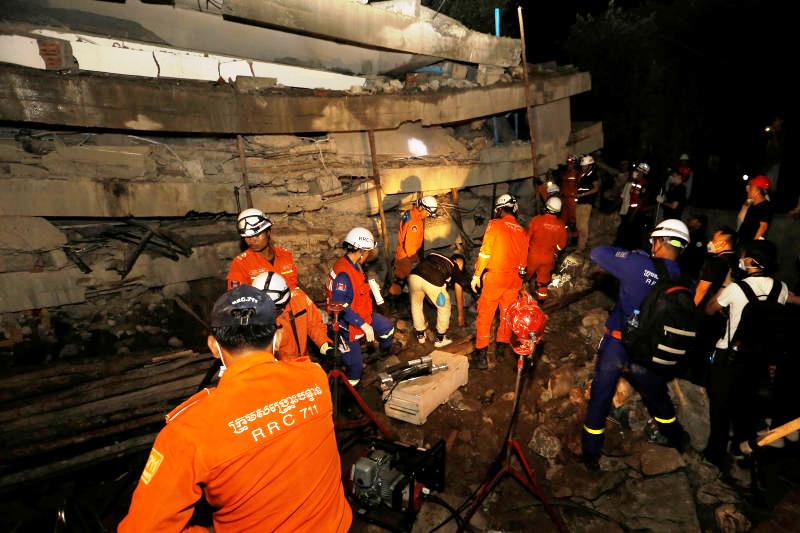 A tourist guesthouse under construction has collapsed in Cambodia killing 36 people and injuring 23 more. The seven-storey concrete building collapsed in Kep on Friday.

Local officials said rescue operations recovered 36 dead which included six children and 14 women. Officials said in a statement that did not detail why children were at the construction site.

Governor Ken Satha said that the owners of the building, a Cambodian couple, had been detained for questioning.

Facial Products Made from Cow Dung Cleaning Up In India