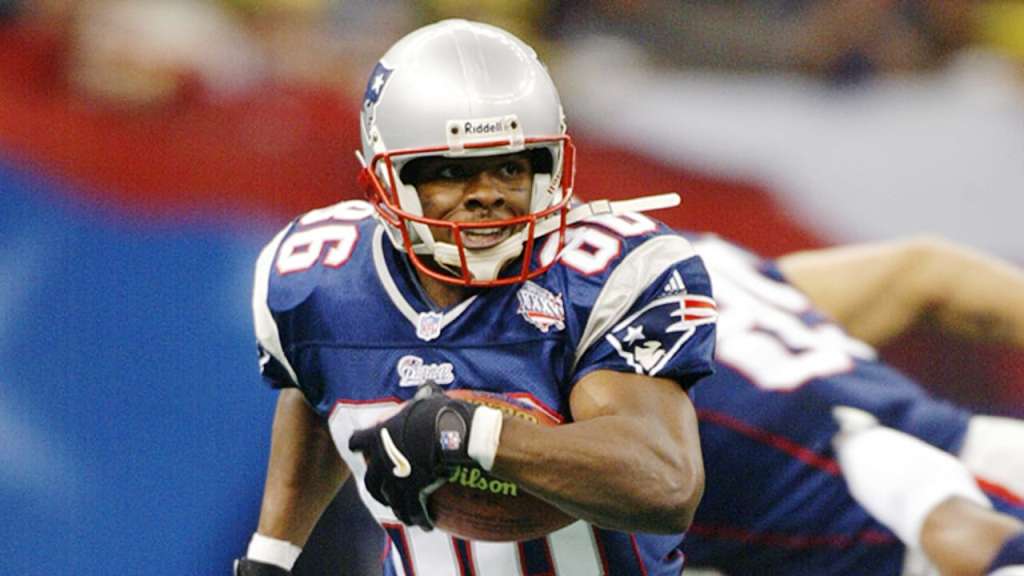 Patten was traveling west on Clemson Road on a Kawasaki motorcycle when he “went left of center” and struck on an oncoming Chevrolet sedan, the South Carolina Highway Patrol confirmed to NFL.com.The coroner’s office said it is working with the Highway Patrol to “fully investigate this accident.”

“It breaks my heart to hear of David’s tragic passing at such a young age,” Bill Belichick, Patten’s coach with the Patriots, said in a statement. “I am grateful to have coached David. He is an essential person and player in Patriots history, without whom we would not have been Super Bowl champions.

“I especially appreciate David for his professional journey. As much as anyone, David epitomized the unheralded, self-made player who defied enormous odds to not only earn a job in the NFL but to become a key player on multiple championship teams.

I can speak for anyone who had the pleasure to be around David that his work ethic, positive energy and character were elite. My deepest condolences are with his family and loved ones.”

Patten’s NFL career also saw him play for the New York Giants, Cleveland Browns, Washington and New Orleans Saints, but his finest seasons and most enduring moments came with the Patriots.

Patten played for New England from 2001 through 2004, collecting three Super Bowl wins, along with 44 starts in 54 regular-season games as he hauled in 165 catches for 2,513 yards and 16 touchdowns.

In the Patriots’ first Super Bowl triumph, Patten got the start and made just one catch, but it was a memorable one as he hauled in an eight-yard touchdown from some kid named Tom Brady. It was the first of a record 21 Super Bowl TD passes for Brady, and Patten’s six points gave the Patriots a 13-3 lead in Super Bowl XXXVI en route to a 20-17 victory and the start of a dynasty.

“I am heartbroken by the news of David’s passing,” New England Patriots owner Robert Kraft said in a statement. “He was a devout Christian who followed his passion following his football career and founded his own ministry. David transitioned from an undersized and understated wide receiver to a powerful and passionate preacher.

“In New England, he will always be remembered as a three-time Super Bowl Champion. His touchdown reception in the AFC Championship game at Pittsburgh propelled the Patriots to Super Bowl XXXVI and I’ll never forget his remarkable catch in the back of the end zone in that game.

It was our only offensive touchdown in the Super Bowl and secured our first championship in franchise history. Our sincerest sympathies are with his wife, Galiena, his family and all who are mourning David’s tragic and untimely death.”

Across 12 NFL seasons, David Patten tallied 324 catches for 4,715 yards and 24 touchdowns. His 61 receptions and 824 yards receiving in 2002 with New England were career highs as were his seven touchdown grabs in 2004 with the Pats.

He began his career in 1997 with the Giants as an undrafted free agent out of Western Carolina.