Will Songkran Festival be Cancelled Due to The Coronavirus?
Advertisement 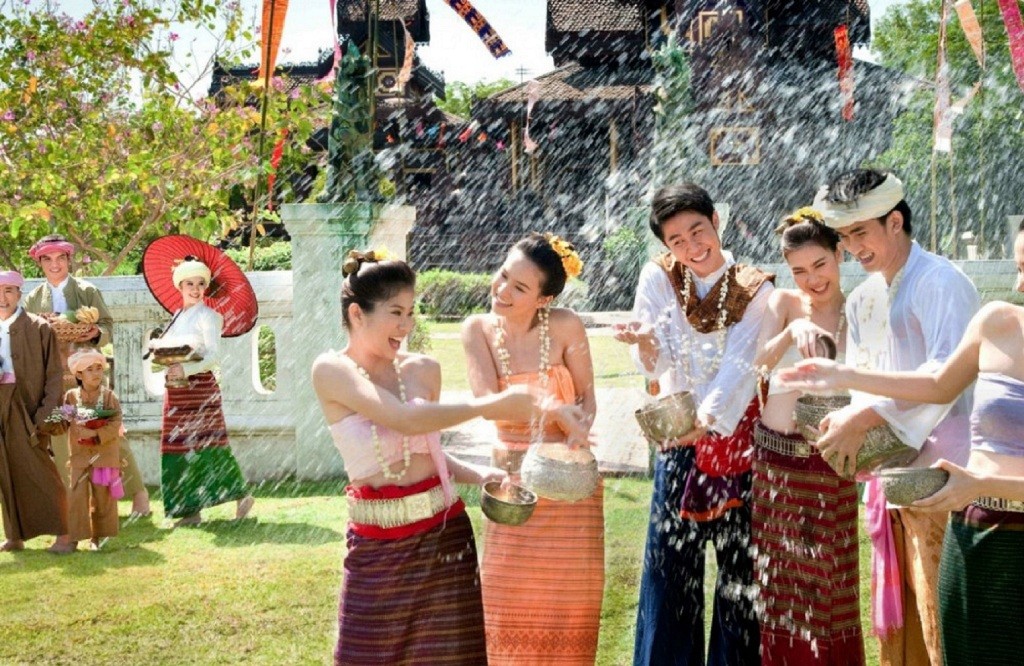 The Songkran Festival typically sees thousands of Thais and foreign tourists taking to the streets to participate in water fights. The events usually run from April 13-15, though the festivities are extended by up to a week in some provinces.

However this year some provinces in Thailand have toned down Songkran events and some have cancelled them due to the coronavirus threat.

“We’re asking everyone not to splash water because it could spread the virus,” he wrote. The municipal office will not be hosting the traditional Wan Lai Bangsaen Festival on April 16-17.

No trucks laden with water for revelers will be allowed to use Long Had Bangsaen and Bangsaen Lang roads during the Songkran holiday.

In southern Thailand the popular Koh Phangan Full Moon Party has been cancelled. With the Mayor saying there will be no other parties until the threats of the coronavirus have passed.

In northern Thailand the Mayor of Chiang Mai, announced that Songkran hasn’t been cancelled, but that the municipality is keeping a very close eye on the situation. If it becomes clear that Songkran will become a public hazard, then they will indeed shut it down.

Meanwhile, Thai Tourism Authority Governor Yuthasak Supasorn said that the Songkran festival will be held as usual. He also said that TAT Songkran events are likely to go forward. Furthermore the government has not issued an order to cancel Songkran.

Governor Yuthasak did, however, say that there will be adjustments made due to the coronavirus. Saying both the private sector and the Government are currently organizing and deciding what may take place.

It is highly possible that Songkran Festival events will be heavily toned down. Consequently with less water play and parties and focus on a traditional family style Songkran.

Is it safe for Thailand Travel? Here’s Everything You Need to Know