The tourism sector of Saudi Arabia is loaded with excitement. The country has many airports and you can rent a car at Riyadh airport for visiting the country.

The country allowed citizens from 49 countries to enter the country without a visa. A tourist can stay in the Kingdom for a period of 90 days. The visitors can discover Saudi Arabia’s rich culture, diverse landscapes, and incredible attractions in this short time.

The experience of the trip to the middle will be thrilling as it has lots of locations for sightseeing. Embracing Saudi traditions and culture is part of the adventure! The experience of a Saudi trip is very different from European, Asian, or American countries.

Saudi Arabia grants visas to the citizens of 49 countries on arrival. Tourists can cross-check the eligibility for getting a visa on the website. If you wish to visit the Kindom of The tourism sector of Saudi Arabia is loaded with excitement. The country has many airports and you can rent a car at Riyadh airport for visiting the country. then you can apply for a visa on the official website of tourism Saudi Arabia.

As per the new rules, a visitor can get a visa for one year with multiple-entry visits. The visitor can stay in the country for a period of 90 days at one time. All tourists must hold a passport with validity for at least six months.

Travel insurance is one of the most important things to get during a visit to a foreign country. The most prominent reason for buying insurance during Saudi Arabia’s visit is the expensive healthcare for foreigners in the Kingdom.

Some airlines offer medical insurance for healthcare at affordable prices. Research about a travel company that provides credible and affordable companies for international travel insurance. There are numerous insurance companies, that do research online.

English that can make your stay in the kingdom easier. The kingdom has all the sign boards written in both English and Arabic for making life easy for foreigners to get around. well, it is very easy for foreigners to stay in Saudi without knowing the local language but knowing some key phrases will not harm them in any way, it will only going to make their stay more blissful.

Some most common but important key phrases of Saudi Arabia: 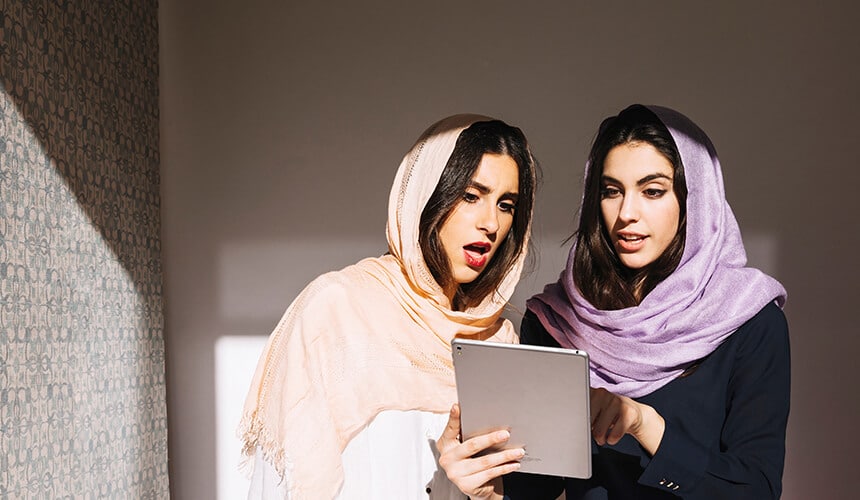 It is the most important tip for your Saudi Arabia trip as it is an Islamic country and there are certain rules for dressing for local people along with foreign visitors. Saudi Arabia’s dress codes can be a bit intimidating for visitors. Earlier women need to wear full-length dresses or robes in public places but now the rules are easing up.

Foreign women have more freedom to wear cloth that must cover their shoulders, arms, and legs. Most private beaches permit ladies to wear swimming outfits, such as a one-piece bikini swim suit is suggested.

The Saudi government has many rules for visitors. Every visitor must follow these rules otherwise they can be charged a hefty fine. 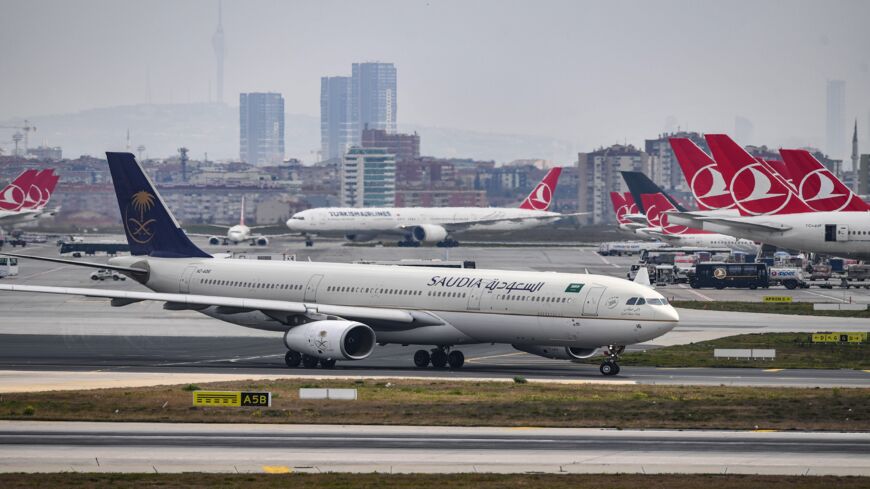 Getting there & getting around in Saudi Arabia:

Saudi Arabia’s government has invested a lot in making the commute to and from the country very easy. It has several international, regional, and domestic airports. All these investments are done for making the country’s tourism sector more profitable. So once you get your visa approved, pack your luggage and enter through one of the following airports. 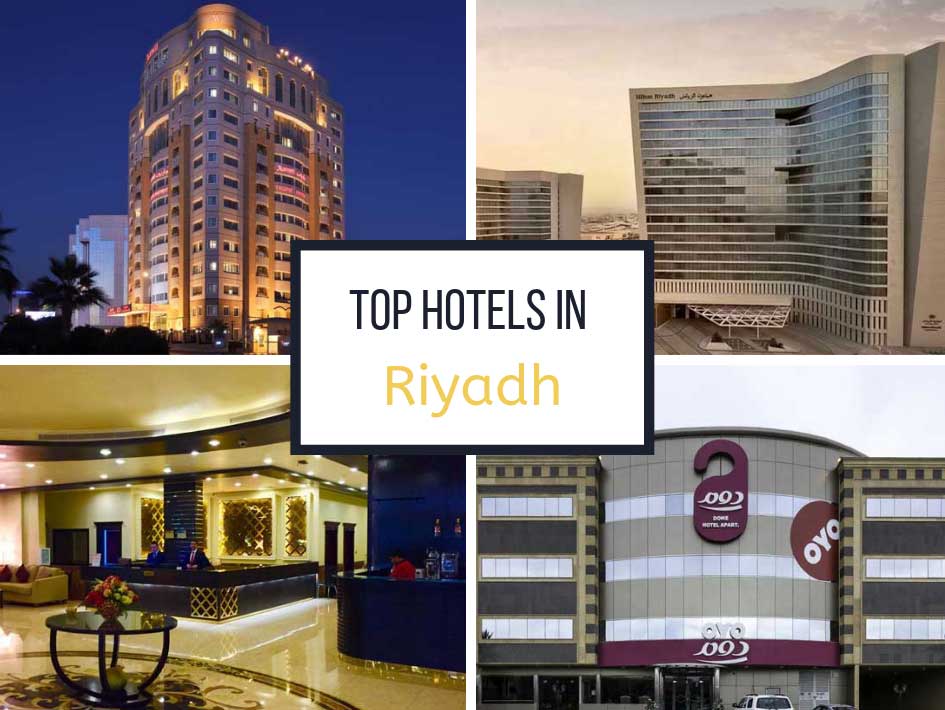