Vaccinated Tourists Will Not Have to Self Quarantine in Thailand
Advertisement 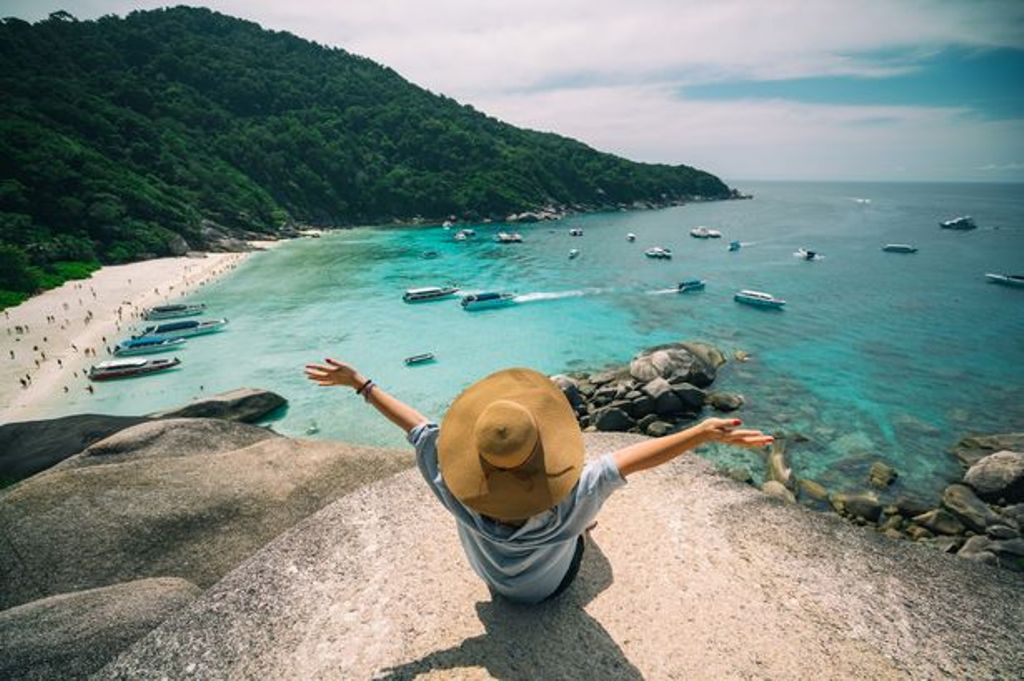 Thailand’s tourism minister stated yesterday there will be no quarantine for foreign tourists under the Phuket Sandbox scheme to reopen. He said the foreign tourists two-week confinement to Phuket will suffice.

Thailand’s reopening plan for Phuket, known as the “Phuket Sandbox”, is meant for fully vaccinated tourists from countries with a low or medium risk of Covid-19 transmission.

The island is pinning its hopes of a revival on the scheme, while other resort areas are watching closely as they too seek a route to reopen to vaccinated tourists.

TAT governor Yuthasak Supasorn paid a visit to the island yesterday during which he made the remarks. “I assure you there will be no quarantine. The TAT will support Phuket’s efforts to restore its tourism industry,” said Mr Yuthasak.

The TAT is also stepping up plans to improve Phuket’s reputation and emphasise safety in the build-up to high season. “When the reopening takes place, we have to make sure tourists are impressed by our measures from their journey from the airport to their hotels,” said Mr Yuthasak.

That journey will also involve three screening procedures in addition to tracing measures and mandatory use of phone tracking apps being imposed on the first rounds of foreign arrivals, he said.

Mr Yuthasak said standard operation procedures (SOPs) will be presented to the Centre for Covid-19 Situation Administration (CCSA) on Friday.

These will form the backbone of efforts to attract 129,000 tourists between July and September to generate revenue of approximately 11.4 billion baht, as the island aims to maximize revenues when tourists return, he said.

As well as foreigners, the TAT intends to promote the destination to vaccinated Thais in a new marketing campaign set to be discussed next week, he added.

Bhummikitti Raktaengam, president of the Phuket Tourist Association, said many issues became clearer after a workshop on the finer details of the plan.

The measures the island is taking towards becoming the first province to achieve herd immunity and reopen its tourist industry in the wake of Covid-19 have received a lot of positive feedback.

However, everyone must remember this is a process that must be undertaken step by step, he said.