The Five Best International Carnivals in The World
Advertisement

Celebrating Year of the Rat, Chinese New Year in Thailand

Former Buddhist Monk Jazz Meditating his Way to the Masters

Spectacular Places to Visit and Must Stays in Laos

Getting a Traditional Thai Foot Massage in Sathorn Bangkok 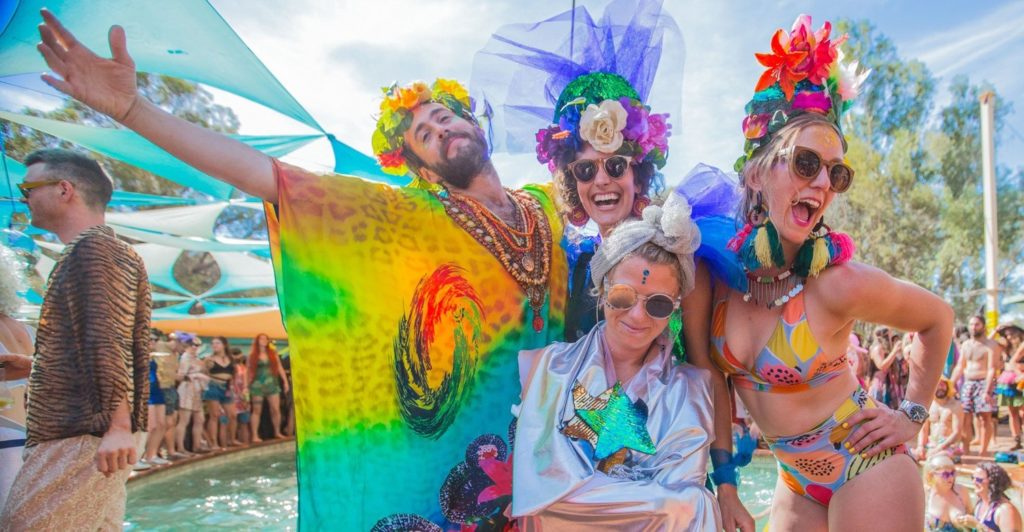 It is always a good idea, and good fun too, joining in the party mood at a carnival. There is no better way to chase the winter blues than activating the crazy button in you. From wherever you come from, the world has it all covered for you. When the carnival mood sets in, don’t be left behind. With tens of famous carnivals taking place in different cities around the world, we narrow our breakdown to five of the best international carnivals, so the next time you’re looking for something to do in winter, you’ll have all the information you need.

If the Rio Carnival is not the most popular in the world, then it is up there among the best. It is an event you cannot afford to miss if you live in Brazil, or you happen to be somewhere around the Brazilian capital. It is an exclusive 5 days of Samba fun, featuring the famous Samba Parade. More than 3 million people are expected to grace the occasion, with 100 Samba schools, and over 300 different bands. It usually takes place 5 days before the Lenten Campaign.

Arguably the biggest and the most popular carnival in Europe, featuring a lot of borrowed Samba tradition to liven up the experience. It is typically characterized by revelers costumed in multi-colored bright wear, with batteries, floats, and wings. It goes on for 2 days, every last Sunday and Monday of August, and attracts approximately one million people, and around 50,000 artists.

The Mardi Gras carnival of 2020 just concluded, but there is more to look out for. It is by far the biggest fun event in the USA, happening every January 6th at the Jazz city of New Orleans. It features street music from different artists, as well as dedicated parades of Mythological characters. Family picnics around the Mississippi River are a common occurrence during the carnival, with the most striking costumes drawn from the ancient French tradition.

Labeled the second largest carnival in the world after the Rio in Brazil, and rightly so. Spain is known for the exclusive tourist culture and the natural endowments, but the Santa Cruz de Tenerife Carnival is up there amongst the top extravaganzas that make the country what it is today. Besides the traditional Caribbean rhythms, there is a lot of dancing as well as electronic music. Troupes of 50 components go to the streets in hot costumes to party with visitors and citizens in the event that happens on the Fat Tuesday.

It is not the biggest event in the world, but it certainly has a claim for the most interesting carnival. It goes on for a whopping 10 days, featuring lengthy night shows of Compagnie Della Calza parades, with balls happening in big halls to amplify the beauty of the city. The 18th century-inspired costumes are a beauty to behold, with every year presenting an even better version of the previous. The carnival takes place two weeks before the Lent.

Spectacular Places to Visit and Must Stays in Laos