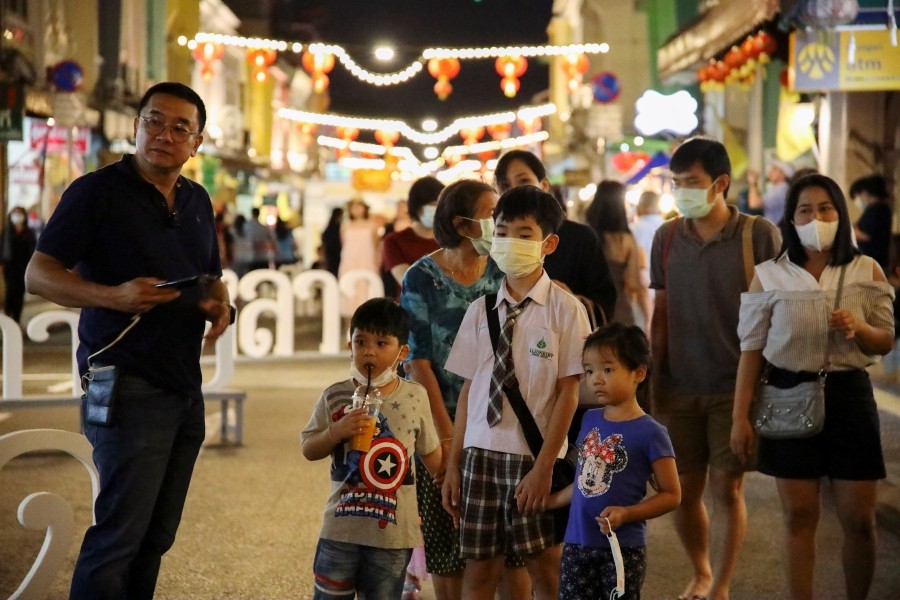 Thailand’s Tourism Ministry reports it will target specific provinces in China in a tourist bubble campaign to attract visitors back to Phuket as travel restrictions are eased.

Minister of Tourism and Sports Pipat Ratchakijprakarn said on Friday his ministry will target specific provinces in China. They will not splash out money launching a tourist campaign across China.

The tourism campaign will target provinces that have Covid-19 under control. According to the Bangkok Post he would not specify which provinces China.

Phuket is being eyed to lead the planned foreign tourism bubble with selected country partners. The Tourism Ministries primary target was China, he said.

“China is the first market with potential, because flying time to Thailand is less than six hours,” Mr Pipat said.

One in every four foreign visitors to Thailand before the pandemic was Chinese, he said.

There were almost 40 million foreign arrivals last year. The Bank of Thailand expects only 8 million this year after Covid-19 grounded tourism in its tracks. 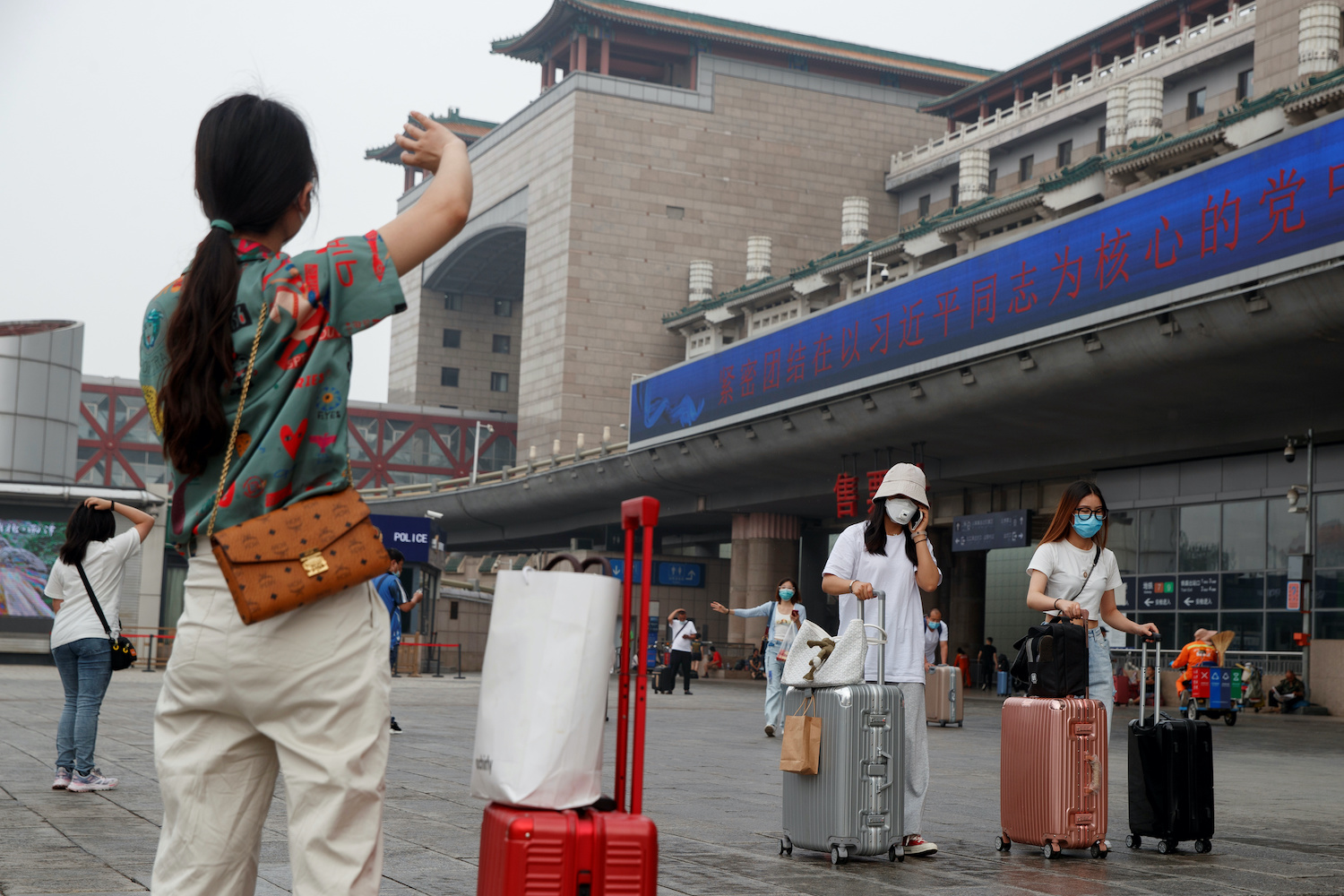 Meanwhile, People rushed to buy train and plane tickets out of China’s capital on Friday. After the local government began easing travel restrictions for the first time since a fresh covid-19 outbreak was discovered in mid-June.

Residents from areas of Beijing designated “low-risk” were allowed to leave the city without having to be tested for Covid-19. Pan Xuhong, deputy director of the Beijing Municipal Bureau of Public Security said strict controls will remain on people from dozens of medium- and high-risk areas.

Within 30 minutes of the announcement, online searches for outbound flights increased. There was a nearly 350% rise in searches for hotel stays in the next two weeks according to Tongcheng Travel.

Qunar, a Chinese travel platform, said plane and train ticket sales more than doubled within an hour.  A similar surge in travel demand also occurred in April. When China lowered its emergency response level for the first time since Covid-19 began in January.

Phuket Police have announced today that the alcohol ban for the major Buddhist religious holidays. Asarnha Bucha and Khao Phansa will be in effect this Sunday and Monday (July 5-6).

The announcement follows the Ministry of Public Health posting their own announcement yesterday. It also corrects dates announced by Cabinet last month when announcing the substitution day public holidays on Monday-Tuesday next week.

The alcohol ban will come into effect “after 24:00 on July 4”, meaning from midnight Saturday night. It will remain in effect “until 24:00 July 6”, meaning midnight on Monday night.

“Anyone caught in violation of the ban faces a fine of up to 10,000 baht, six months imprisonment, or both,” the notice added.

The notice issued by the Phuket Provincial Police also pointed out that it remained illegal to sell alcohol wholesale during the ban.

Related Topics:chinaCOVID-19phuketthailandTourism Bubble
Up Next