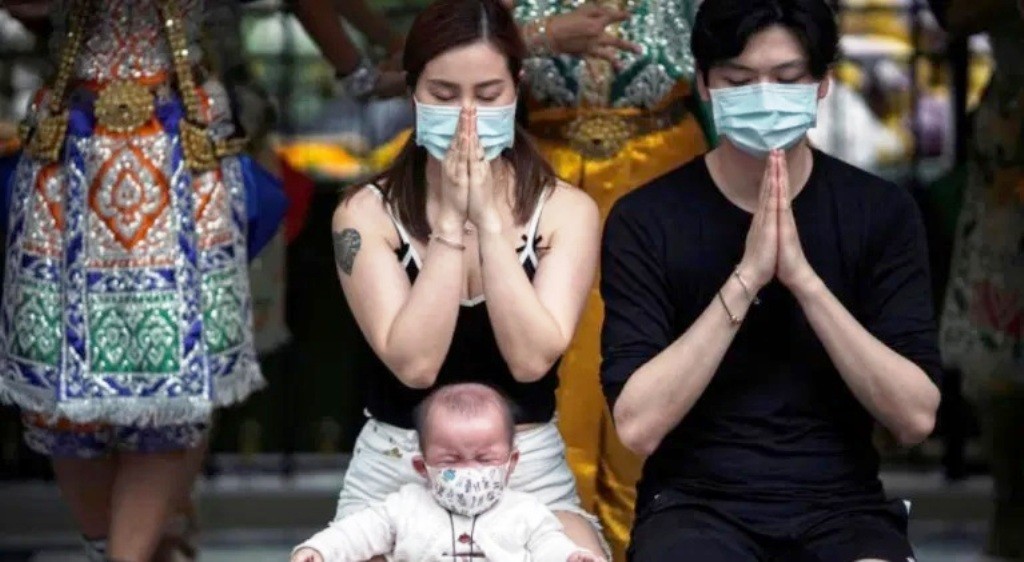 Thailand’s Prime Minister said Wednesday Thailand needs to attract international tourists back and have a covid-19 control system in place. He also said the return of international tourists would begin with only a limited number of arrivals. Above all to test the country’s disease control measures, which would be comprehensive.

Prime Minister Prayut has sought to allay concerns that tourists could bring with them a new wave of coronavirus disease. He also said the government would not let visitors arrive as they pleased.

“There will be forms to fill in. International flights must be traceable. When they reach their destinations their whereabouts will have to be confirmed. Furthermore they will be “isolated from others.”

Gen Prayut said the return of tourists was essential for the country. “If nothing is done, things will get worse. Premises will be shut down. Employees will be laid off. How can the government afford to help them all?” he said.

Tourist should be welcomed by the Thai People

The Prime minister also gave an assurance that tourists would be monitored. Saying he hoped Thai people would welcome them back with open arms.

“Thai people will have to take care of the international tourists. Because the benefits will go to them, not the government,” Gen Prayut said. “Please rest assured that if [the disease] is detected, we will be able to contain it,” he said.

The prime minister said officials were drafting procedures for handling arriving international tourists. They were also considering which would be the first destination to receive them. The biggest economic impact of the Covid-19 response has been the provinces that used to get many foreign tourists, he said.

The government has sought advice from Centre for Covid-19 Situation Administration (CCSA) to determine which areas of the country were most suitable to open, he said.

Areas highly damaged by the pandemic and in need of urgent relief will be prioritized, he said. He mentioned, for instance, the resort island of Phuket where people both agree with a proposal to let foreign tourists in and those who disagree. He said small groups of tourists will be allowed to come in under a sandbox concept (pilot project).

Under this concept, visitors will have to be tested for Covid-19 both before they leave their countries and upon arriving in Thailand, he said. And when in Thailand, they will be required to stay only in areas designated for this tourism promotion program. Above all to ensure their presence won’t compromise public health, he said.

“The easing of the travel ban is vital for those relying heavily on the tourism sector and it will help revive many businesses, bring back jobs associated with tourism and generate income,” he said. The government won’t be able to shoulder the costs of Covid-19’s economic impact for everyone for long given its limited budget, he said.

The best the government can do for now without allowing tourists in, is implement relief measures bit by bit allow more possible business activities with safety measures, he said.

The Easiest and Safest Ways to Travel in the New Normal